Imran’s relations with army ‘on the mend’ 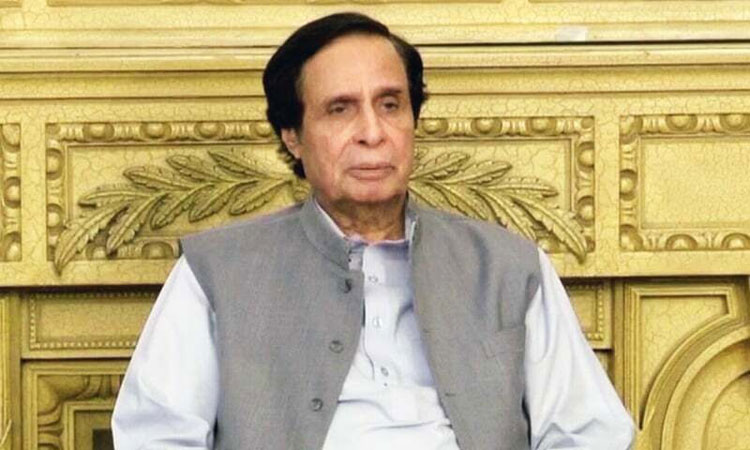 Punjab Assembly (PA) Speaker Chaudhry Parvez Elahi said on Tuesday that PTI Chairman Imran Khan’s relationship with the army was on the mend, a private TV channel reported. He expressed these views during a press conference in Lahore. Asked whether Imran’s relations with the army were improving, he replied in the affirmative before adding: “It is happening, which is why they will sit together. It is obvious that the biggest stakeholder with Imran is the army and the judiciary.” “Justice is being given by the judiciary and Khan sahab is praising them now. Was justice not provided by the Election Commission of Pakistan (ECP)? Their turncoats were all de-seated.” Questioned on whether he would advise the army to stand with either the government or with Imran, Elahi said the army had always stood by Pakistan and exhibited restraint and tolerance in the face of criticism by politicians. “They have to do their work, it is their duty to protect our borders and
they have always participated in relief work,” he said, adding that he would continue supporting the army.

The PA speaker also condemned the raids conducted at the houses of various PTI leaders and workers. He stated that evidence had been collected and action would be taken against every individual involved. He said that the government was worried because of the PTI’s “popularity”. “Thousands of people arrive at Imran’s call and they (government) are afraid after seeing the rallies.”

Elahi said that by clamping down on the PTI, the government had “cut off its own hands and feet” and set a “bad example”. The PA speaker also downplayed the death of a constable during last night’s raid, saying: “How can he be called a martyr? Was he killed by a robber? He was treated the same as a dacoit is treated.” Commenting on the PTI’s long march to Islamabad on March 25, Elahi said Imran had planned it after “great thought” and his allies were also on board. He justified the need for the march, saying that the country and the economy were in dire straits. He went on to say that the motorway could not be closed and that the containers placed by the government in an effort to deter the protesters could also be removed.