Will you try this viral Taylor Swift treadmill workout to lose weight? 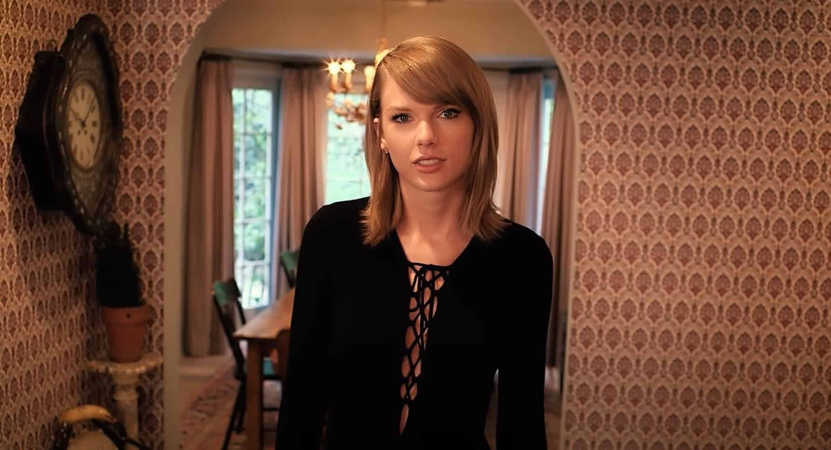 Many of us love listening to Taylor Swift songs while driving or cleaning around the house or just while relaxing on the couch. Well, did you ever wonder that Taylor Swift songs can create a viral workout routine? If you are bored with the typical gym music with loud beats, give a try to this Taylor Swift Treadmill Strut that mostly involves walking and running.

A clip from April detailing the routine has more than 3 million views on TikTok and fans are raving about how good this workout is. The short video shows TikTok creator Allie Bennett walking on a treadmill while wearing headphones and doing the workout. It’s set to 10 of Swift’s songs and involves walking and running for a total of 36 minutes. Some of the featured songs include “How You Get the Girl,” “Message in a Bottle,” “You Belong with Me” and “Look What You Made Me Do.”

HOW IT WORKS — Bennett explained how to go about this workout. Over the video of herself walking, she wrote, “Find your pace to the beat of ‘The Man,’ then add .1 mph each time the song changes.” People do the workout at whatever treadmill incline they wish to. Bennett usually starts at an incline of eight and then reduces it down to an incline of one when she runs. Toward the end of the clip, the TikToker picks up her pace to seven miles per hour, transitioning from a brisk walk to a run. She wrote, “For ‘Shake It Off’ and ‘Ready for It,’ you can either go up to a running pace or keep it at a fast walk – it’s up to you!” Remember to wrap the session with a cool-down so that all your muscles are relaxed and your breathing reaches normal levels.

WHAT MAKES IT POPULAR? — Taylor Swift has many fans and they are enjoying working out to the beats of her music. The workout routine designed is pretty simple to follow, unlike some viral routines which you can only watch but not implement in your own routine. If you love Swift’s song but find this workout not intense enough, you can do this at the beginning of your session and follow it up with other intense exercises. You can also try this workout after you wrap with your work. The walking and running routine will get you moving from sitting all day and Swift’s songs will boost your mood. “I’ve even gotten messages from people who have tried my workouts saying that they never felt like they could run before, but they found it easy to do with the setup of the workout,” Bennett revealed in an interview recently.

MUSIC & WORKOUTS — if you’re not someone who inherently loves working out and exercising, it can be great to try exercising to music. A 2017 study found music can help motivate people to exercise for longer periods of time and a 2020 study suggests listening to music can boost running performance. Music creates a rhythm response which helps us to synchronise our movements with the music. It also helps to elevate your mood and motivate you to push yourself harder and work out longer. Ultimately, if you feel motivated by Swift’s music, this is a workout worth trying.