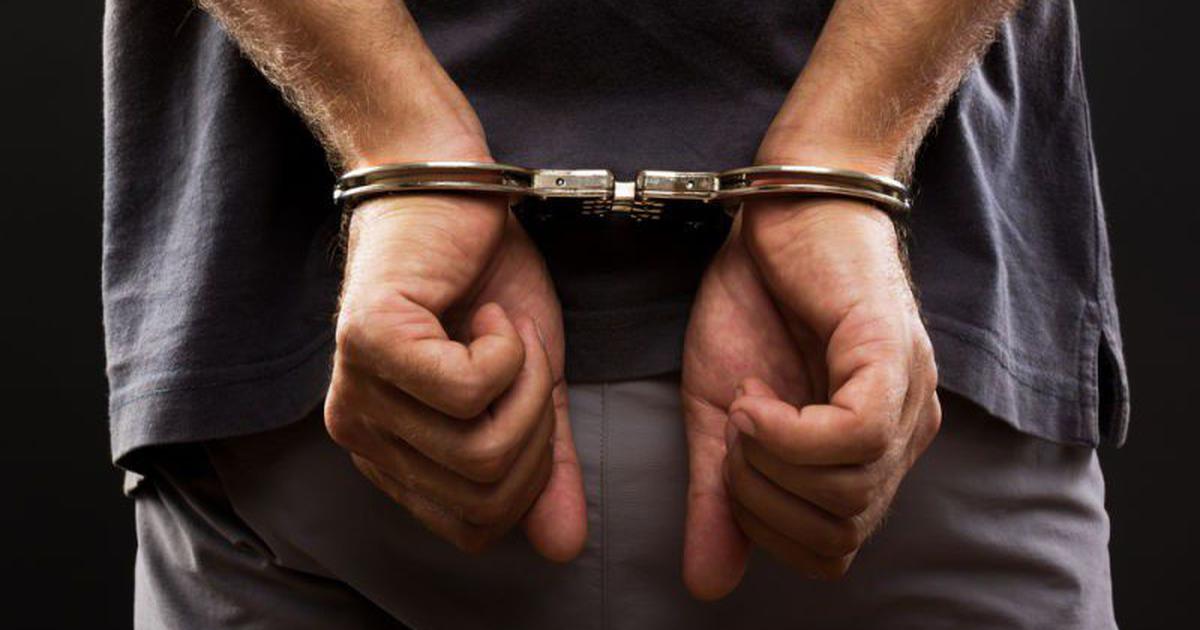 MULTAN: Police on Wednesday said that it arrested 33 criminals besides recovering drugs and illegal weapons from their possession during a crackdown launched across the district in last 24 hours. In line with special directives of City Police Officer (CPO) Khurram Shahzad Haider, the police launched a crackdown against criminals and arrested 14 proclaimed offenders wanted to police in different cases of dacoity, robbery, theft and other crimes.

Police have also apprehended three court absconders during the crackdown. Meanwhile, two drug peddlers and three illegal weapon holders were arrested while 32 liters of liquor, three pistols and rounds respectively recovered from their possession. Three gamblers were also held with stake money Rs 5270 and gambling material, six drivers arrested for over speeding and two other outlaws were also arrested during the crackdown.

Separate cases have been registered against the criminals with the concerned police stations, police sources added.