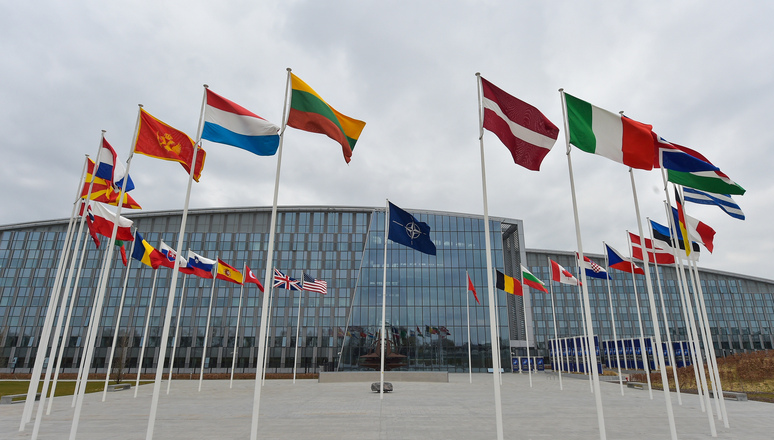 BEIJING: Referring to Finland, China on Monday urged nations seeking to join NATO to “follow the principle of security indivisibility.”

In the past, Beijing has pushed back efforts to expand NATO. On Saturday, the ruling Social Democratic Party administration in Finland decided to apply for NATO membership. Turkish Foreign Minister Mevlut Cavusoglu has expressed reservations over the possible membership of Finland and Sweden in NATO saying the Scandinavian countries support YPG/PKK.

The PKK is listed as a terrorist group by the EU, but Turkiye has complained that many European countries tolerate its presence and allow it to recruit and sell drugs to fund its attacks. In its more than 35-year terror campaign against Turkiye, the terror group has been responsible for the deaths of over 40,000 people, including women, children, and infants.

On sanctions on Russia over its war on Ukraine, Beijing said China “always opposes the imposition of unilateral sanctions on other countries beyond the authorization of international law and the UN.” “China calls on all parties to create conditions for a peaceful resolution of the Ukrainian crisis,” Zhao said.