End illegal encroachments in Federal B Area in Karachi: SHC 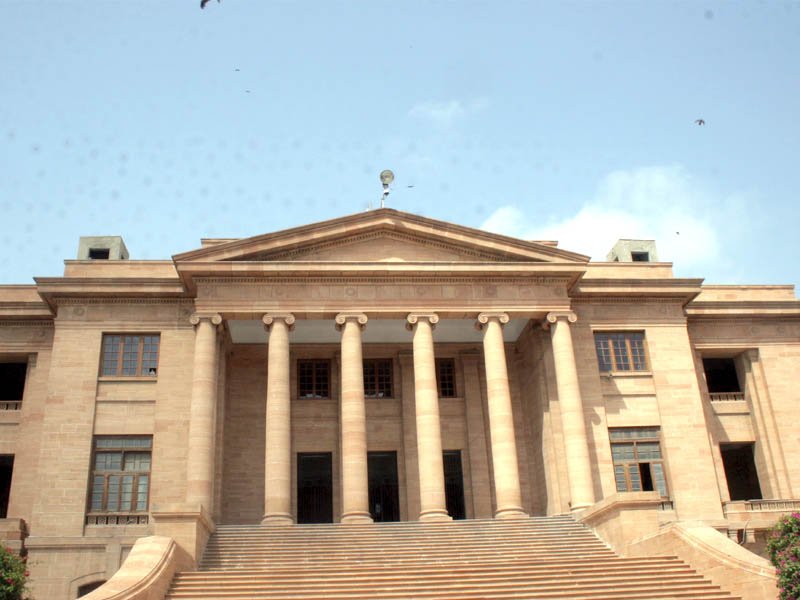 The Sindh High Court (SHC) refused on Monday to change or suspend its verdict to end encroachments and illegal constructions in Federal B Area and ordered the immediate restoration of welfare parks by removing Esa Goth, according to Daily Times.

“If you are affected by the court verdict, go to the Supreme Court, which has ordered that all encroachments and illegal constructions in the area be removed.” “The SHC does not have the authority to interfere with SC verdicts,” said Justice Syed Hassan Azhar Rizvi during the hearing.

Akhtar Hussain Advocate argued in court that those living in goths had the right to housing as well.

“The first is the right of those who have already settled there,” Justice Syed Hassan Azhar Rizvi responded, asking, “Don’t people who live in Federal B Area flats have the right to parks?”

“The land reserved for parks was encroached on, and illegal constructions were leased out,” the SHC judge said, before asking, “Tell us, what is the plan for the victims after the elimination of illegal settlements?”

The victims of anti-encroachment operations along Gujjar Nullah, Orangi Nullah, and Mehmoodabad Nullah were also mentioned in the SHC.

“Tell us, did anything happen to help the victims’ rehabilitation?” Justice Rizvi inquired of the public prosecutor and directed him to submit a progress report to the court.

“This is the slum to which the lease was issued,” Akhtar Hussain Advocate told the court.

“Land up to the drains was leased out,” Justice Rizvi said, adding that “it appears the administration will not be able to recover even a single welfare park.”

“Nothing will happen here,” Justice Rizvi bemoaned. Parks are currently leased. In the entire city, flats have been constructed on land designated for welfare parks. The Federal B Area is a 1960s scheme, and all of its parks have been encroached upon. There is no longer a park near the flats. “All of the parklands has been taken.”

The court then postponed the hearing in the Esa Goth case until May 25.