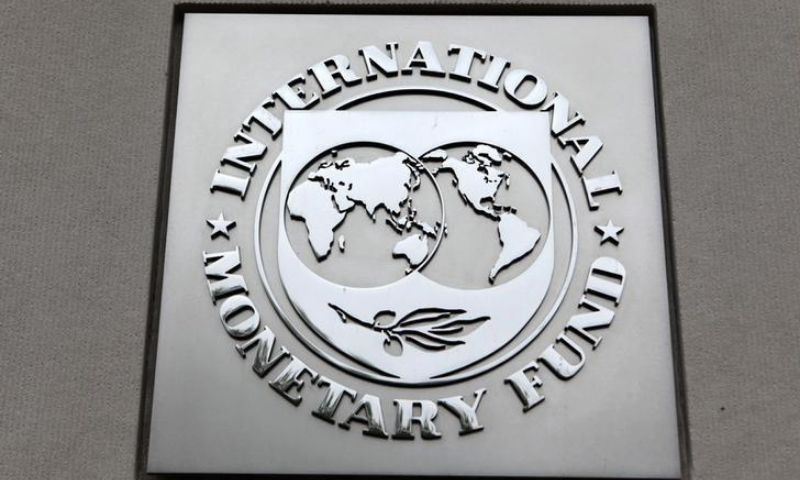 KARACHI: Pakistan Tehreek-i-Insaf (PTI) spokesperson on finance Muzzammil Aslam on Monday claimed that the IMF has delayed meeting with Pakistan authorities for release of US$1 billion tranche until May 18 and is demanding a hike in petrol and diesel prices, resources reported.

Muzzammil Aslam while sharing a news report claimed that the IMF mission is not scheduled to visit Pakistan on May 10 and instead wanted the government to raise prices of petrol, diesel, and electricity ahead of staff-level talks.

“If prices are raised then IMF delegation could meet Pakistani authorities in Doha from May 18,” he said, adding that the international lender wanted excessive taxes on common man in the next budget.

He further claimed that the government will also not receive any funds from friendly countries.

Miftah Ismail had held a meeting with the executive directors of the Fund in Washington for the revival of the Extended Fund Facility (EFF) programme.

Sources say that the finance minister hinted to carry forward the IMF program and agreed to curb subsidies on the fuel and electricity phase-wise. Meanwhile, the IMF said it has no objection to the Income Support Programme and added Pakistan can continue subsidies for the marginalised section of the society.

The IMF has also shown its consent to the continuation of the Sehat Card scheme, the sources said.