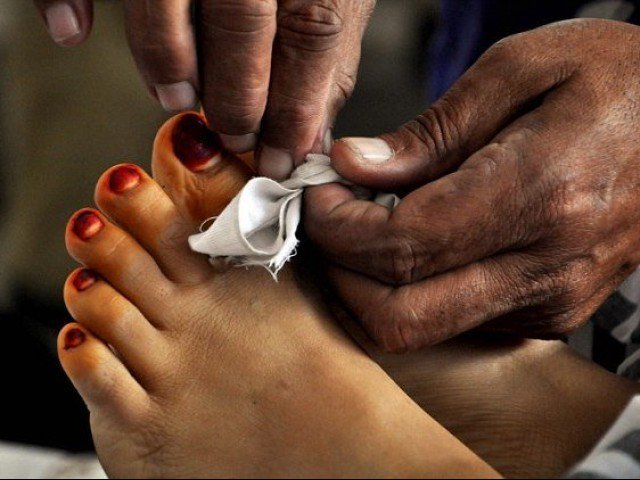 SWABI: A brother allegedly shot his sister dead and her son wounded over property dispute in Turlandi locality of the district, said a police spokesman on Saturday.

In an FIR lodged with Police Station Kalo Khan, Abid Rehman, husband of the victim said that he along with his family in his house when he suddenly his brother-in-law Mohammad Fazil son of Mohammad Zahir entered and opened firing, which resulted in the killing of his wife on the spot while his son Saad Rehman got injured.

According to the complainant, the deceased was demanding a share in the house of their parents. Police Station Kalo Khan registered an FIR and further investigations were in progress.