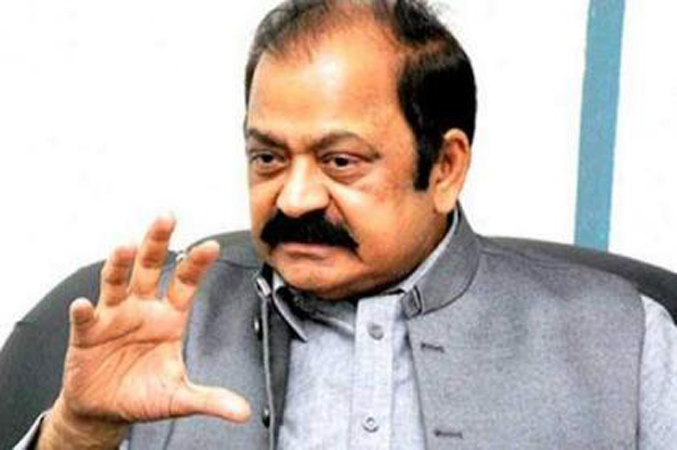 Minister for Interior Rana Sanaullah Friday said the government had decided to crack down on the elements maligning the people through immoral videos on the social media. Those spreading such unethical material on the social media would be nabbed, he said in a statement. The minister said Prime Minister Shehbaz Sharif had also directed not to tolerate such material. The social media would not be allowed to be used for mudslinging, he added. He said such incidents used for blackmail would be curbed and those involved in criminal activities would be dealt with an iron hand, says a news report. He said the FIA and other departments concerned had been instructed to take action against such immoral and unethical videos. The announcement came following former prime minister Imran Khan’s statement that his opponents had “hired companies that are preparing for his character-assassination.” In an interview aired earlier this week, Imran had claimed that the Sharifs had hired companies for his “character-assassination.” “Now that the Eid is over, you will see they are fully prepared for my character assassination. They have hired companies that are readying the material on this count,” he said, adding that he had to face mafias, the biggest of which was the Sharif mafia. Regarding the campaign against Jemima Goldsmith, he said: “My ex-wife was also targeted in the past and a campaign was run against her, accusing her of being part of the Jewish lobby. Likewise, a false case was filed against her, accusing her of exporting antique tiles from the country”.