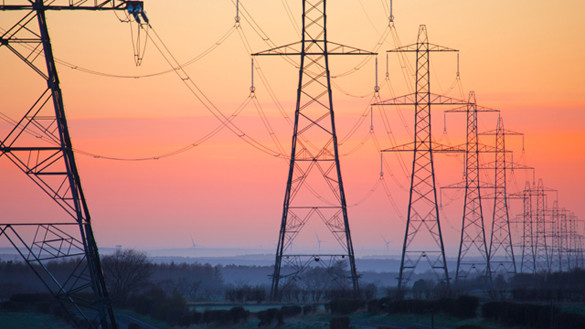 According to a NEPRA representative, the NTDC failed to maintain the supply of power in a timely fashion, as it took the company at least 20 hours to restore power.

The blackout prompted an investigation, and the committee tasked with investigating the incident submitted a comprehensive report to the relevant authority.

According to NEPRA, NTDC was served with a show cause notice on August 25, 2021, but it failed to respond satisfactorily during the hearing. The regulatory authority found the NTDC guilty of violating the provisions of the grid code and ordered it to pay a penalty of Rs50 million.

In addition, the regulatory authority will take legal action against the respective power plants.

Pakistan was plunged into total darkness on January 9, 2021, when the NTDC power system experienced a major breakdown due to the tripping of the Guddu Thermal Power Plant around midnight. The blackout had also partially disrupted the country’s telecommunications system.