Millions in Beijing urged to work from home to fight Covid 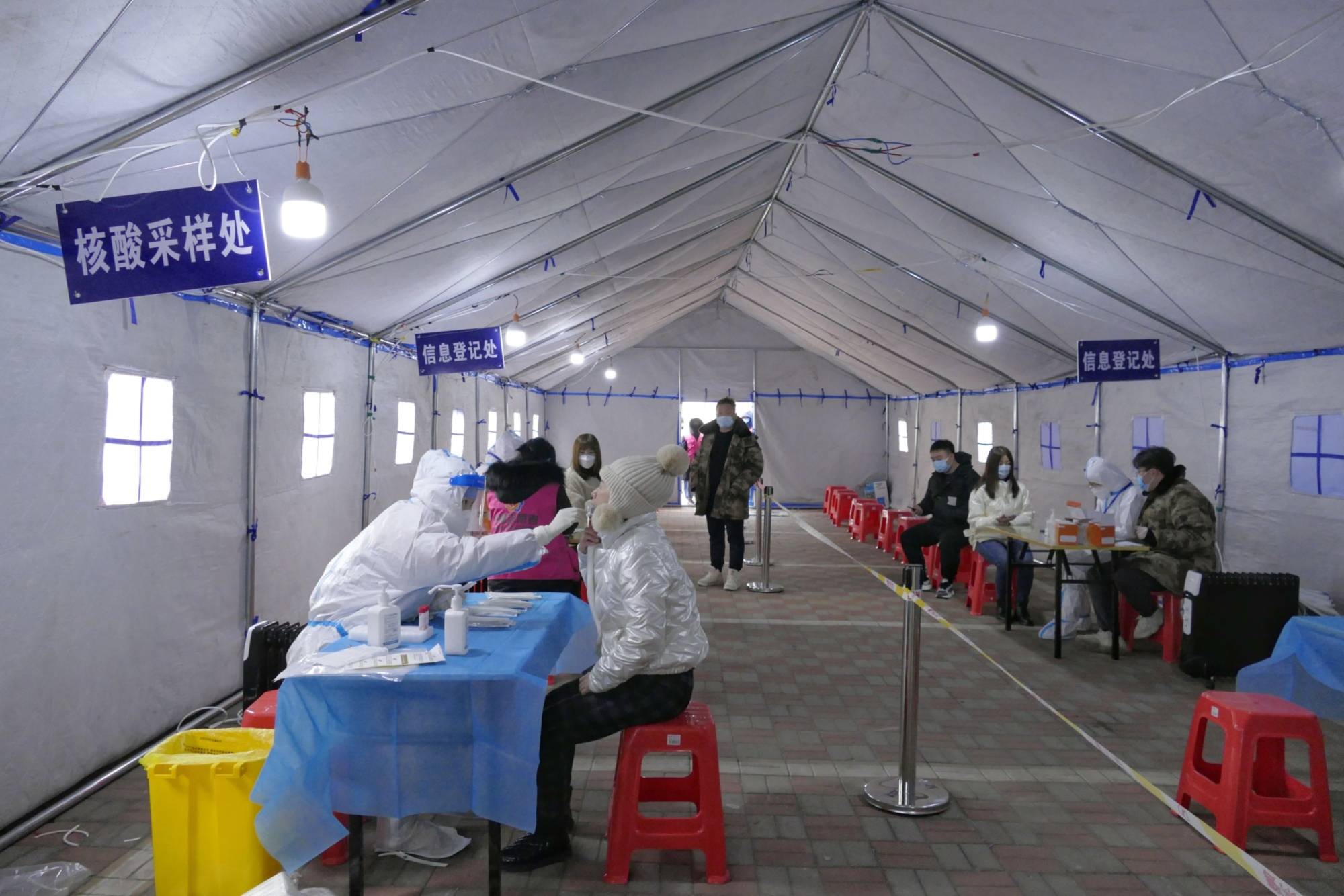 Beijing: The streets of Beijing’s business district were deserted on Thursday as the government called for people to return to work remotely, with scores of subway stations shut after a national holiday muted by coronavirus curbs.

Chinese authorities have stuck to their zero-Covid policy of lockdowns and mass testing as they battle the biggest outbreak since the early days of the pandemic, with entire neighbourhoods in the capital sealed over handfuls of infections.

Beijing reported 50 local cases on Thursday, a day after it said people in Chaoyang, its most populous district, should work from home.

Those among the district’s 3.5 million residents who needed to visit their offices were encouraged to drive themselves and avoid gatherings.

At least one other Beijing district has also encouraged residents to work from home, while dozens of subway stations across the capital remained closed. Open restaurants offer only takeaway.

Authorities have been treading cautiously since an extended lockdown in the southern finance hub led to food shortages and public anger.

But “if things are like in Shanghai… if it’s too severe, things will sound different.”

The call to work from home followed an unusually quiet Labour Day holiday, with the capital stepping up Covid testing requirements for entering public spaces, discouraging travel and shutting down gyms.

Domestic tourism revenue from the five-day break was down by more than 40 percent from a year ago, according to official data.

Dozens of Chinese cities were implementing full or partial lockdowns, or measures restricting mobility as of May 3, analysts from Nomura said.

The economic impact of the stringent measures has started to weigh, with independent data on Thursday showing that activity in China’s services sector slumped in April to its second-lowest level on record.

Meanwhile, the case of a Beijing Covid patient who infected dozens of others via the city’s public toilets sparked amusement on social media with Weibo users sharing photos of one public restroom that now appeared to be requiring proof of a recent Covid test to enter.

“Don’t go to the toilet unless necessary, apply for a one-day loo permit with your neighbourhood committee with your 24-hour PCR test,” one user on the Twitter-like service joked.

Some curbs were being loosened, however, with Beijing announcing Wednesday that international travellers can be released from quarantine after 10 days in a centralised facility and a week of home isolation, down from a total of 21 days.