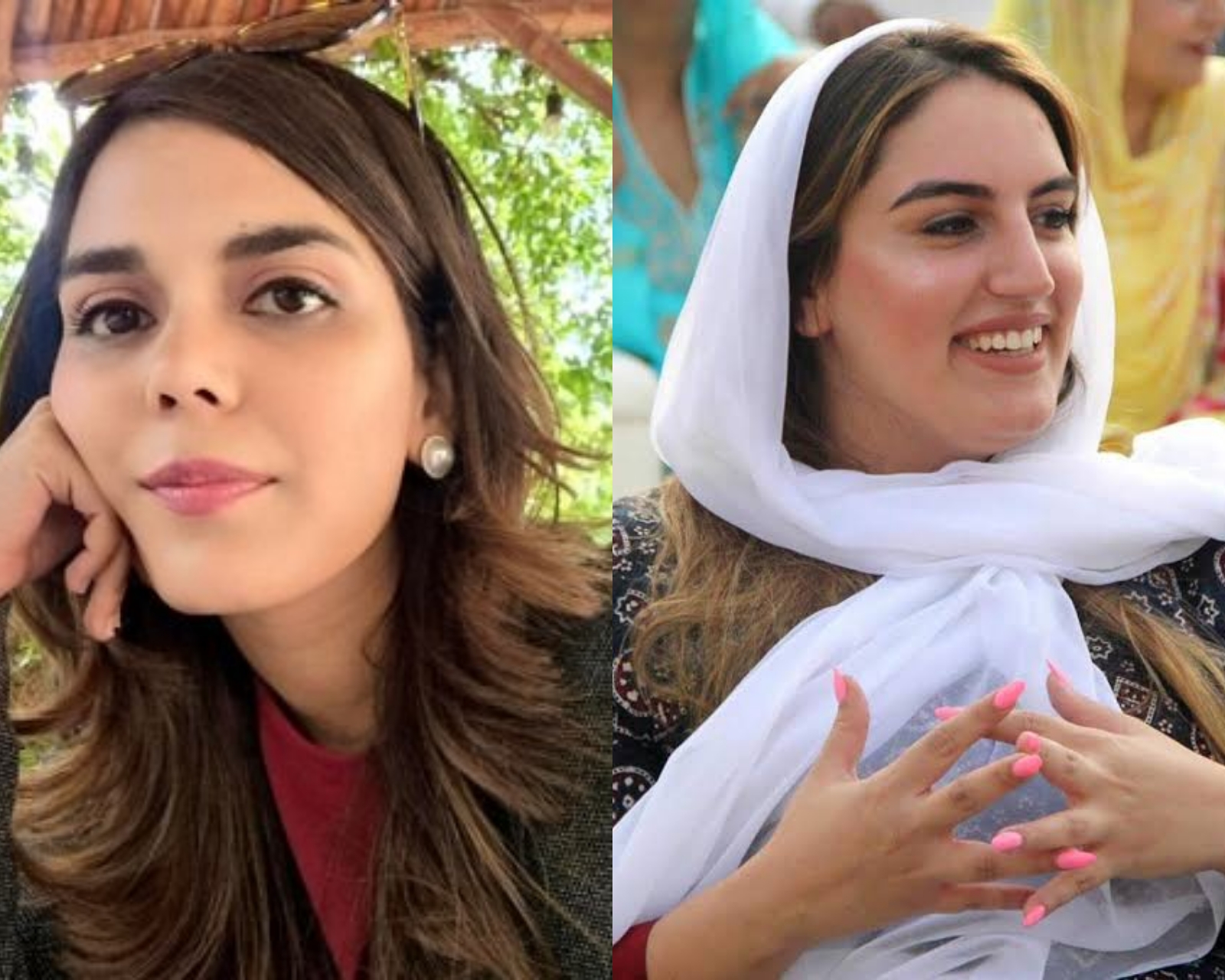 Baktawar Bhutto’s tweet celebrating her brother’s appointment as foreign minister kicked up quite a storm on the internet. Sure, online jiyalas were around to add the Jiay Bhutto touch, but she seemed to get a little too worked up when the usual comments about dynastic politics and big family privilege started to come up.

It’s not as if the Bhuttos are strangers to such things, after all, especially these days when the political, and social media climate is much hotter than normal. And online space is just as democratic as parliament, where her brother will now carry the family name, is supposed to be. That’s why it shouldn’t have been surprising to see questions about loot and plunder also pop up; since they already do all the time.

Yet while opinions about whether this is Bilawal’s first real job or the 13 years as party chairman also count were being exchanged, the proud sister stood out for lacing her replies with expressions like “elitist ignorance” and “bitter and irrelevant existence”. The main target of her outburst was ProfitPk business journalist Ariba Shahid, who didn’t quite seem to share the jiyalas’ sense of obligation to Bakhtawar’s family.

Journalists are naturally trained to ask questions, often difficult and unpleasant ones. Because that is how they do their job, which is to collect, process and present information. That explains why their public exchanges, especially with influential people, also tend to raise issues and questions.

Sometimes it’s not what one says but how one says it that says even more and gets you just the right answers. And when even the most basic questions, which are crying for answers, are met with a condescending, elitist demeanor reeking of self-entitlement, then there’s really nothing more left to say.

Except perhaps that our political lords ought to know that all the while they were being pampered in luxury, waiting to grow up enough to take their turn ruling the country, working class professionals went through a radical transformation as they fumed over their helpless struggle to make ends meet.

Because there was, indeed, a lot of loot and plunder. And online space is one place where everybody can assert themselves.