Fight breaks out between JWP workers, Qasim Suri at hotel in Islamabad 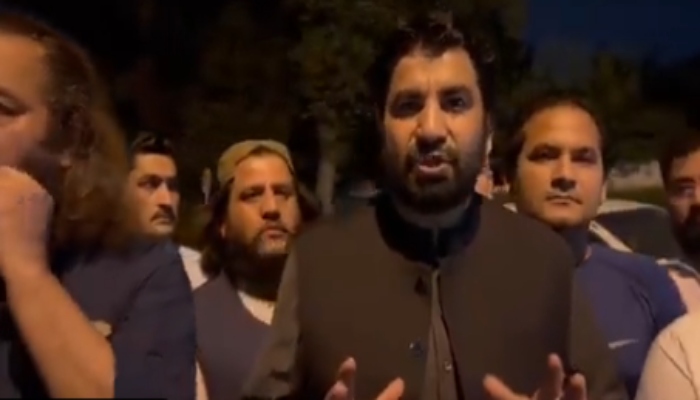 In the most recent incident, people chanted anti-Shahbaz Sharif slogans and misbehaved with JWP chief Shahzain Bugti at Masjid-e-Nabawi, prompting police to intervene.

A group of anti-PTI chanters interrupted Qasim Suri and other PTI leaders as they were sitting in a hotel room, according to the police.

An argument between PTI leaders and JWP supporters resulted in an altercation, after which JWP members fled the scene. After the incident, Qasim Suri made a video statement saying that he was sitting in a hotel when a group of people came and attacked him.

He said that “people present at the scene chanted slogans and threw chairs at the attackers.”

When JWP supporters opened fire, people in the area responded by forming a human shield, and as a result, the assailants fled the scene, as Qasim Suri explained.

The Kohsar police station has received an application from Suri to register a FIR. 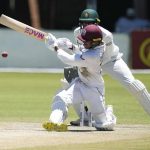 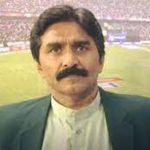