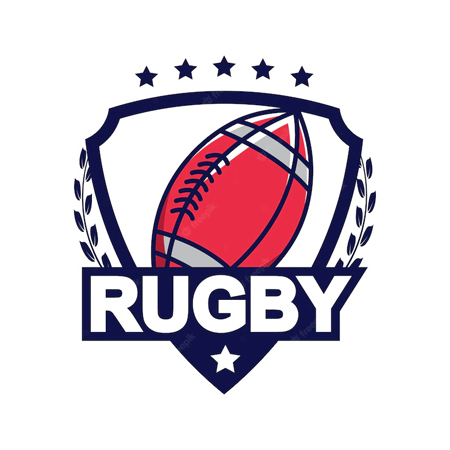 PARIS: Spain have been thrown out of the 2023 Rugby World Cup for fielding an ineligible player during the qualifying stages and will be replaced by Romania, World Rugby announced on Thursday. “Subject to Spain’s right of appeal, the 10-point deduction applied to the Rugby World Cup 2023 qualification table means that Romania will qualify as Europe 2 into Pool B replacing Spain,” read the statement. Portugal — who Spain beat to seal their place in the global showpiece in France next year — replace Romania in the Final Qualification Tournament taking place in November 2022. “Spain has a right of appeal within 14 days of the date of the full written decision of the committee,” read the statement. According to Spanish media in March, the player under investigation was South African-born prop Gavin van den Berg, who has been playing in Spain since 2018. He played twice against the Netherlands, in 2020 and 2021, in qualifiers, but he may not seemingly have served the three years of residency needed to become eligible under World Rugby rules.