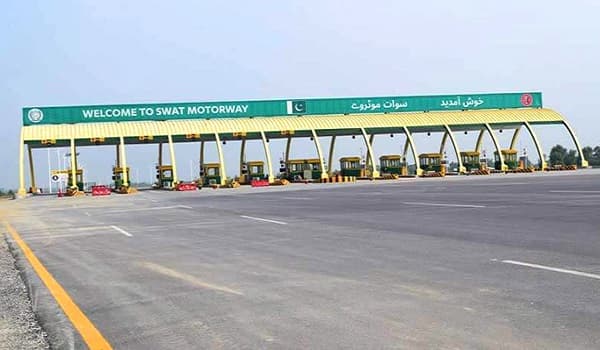 SWAT: Commissioner Malakand Thursday assured the land owners, who might be the affectees of Swat Motorway Phase-II project, that all their grievances would be addressed.

He was addressing an important jirga held at the Commissioner’s Office Saidu Sharif to listen to and address the grievances of the possible affected land owners. Delegates from different regions presented their concerns, problems, and suggestions regarding Swat Motorway Phase II to the Commissioner.

In his address, Commissioner Malakand Division Shaukat Ali Yousafzai said that all possible efforts would be made to keep the number of affectees minimum. He said that a delegation consisting of technical personnel to be proposed by the jirga would meet the concerned agencies and officials in Peshawar to re-examine any possibility of change in route of Swat Motorway Phase-II.

The Commissioner assured the jirga that the decision would be based on justice and the project would be technically re-examined if possible. Expressing their views in the jirga, the delegation appealed to the provincial government and district administrations to protect the lands, shops, buildings, and homeowners to be affected by Swat Motorway Phase II.

The delegation members hoped that Chief Minister Mahmood Khan would listen to the grievances of the affectees and would take decision accordingly. The jirga was attended by delegations from different parts of Swat and Malakand districts. Deputy Commissioner Malakand Arif Khan Yousafzai and Deputy Commissioner Swat Junaid Khan and other concerned officials were also present on the occasion.