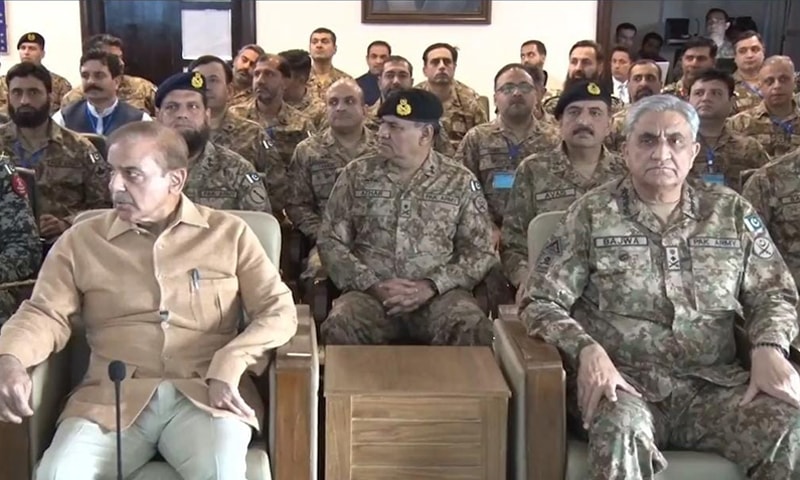 Pakistan Muslim League (N) Spokesman and Member Provincial Assembly, Ikhtiar Wali Khan while appreciating the prime minister’s development package said that it would help provide quality education and treatment services to students and patients of North Waziristan at their doorsteps.

On Thursday, Prime Minister Shehbaz Sharif has announced construction of a university, medical college, Danish School System and a mobile van hospital for children and patients of North Waziristan.

Ikhtiar Wali in a statement said the visit of Prime Minister Shehbaz Sharif to North Waziristan has signified that tribal people were very close to his heart.

He said construction of a medical college, Danish Schools System and university would provide quality treatment and education to people of North Waziristan at their doorsteps besides bolster women education.

He said PTI Chief Imran Khan’s lettergate narrative has been exposed before masses after the recent statement of DG ISPR. He said Imran Khan has failed to address people problems during his over three and half years rule.

“It would have been better for Imran Khan to tell people about his unfulfilled promises regarding construction of five million houses and 10 million jobs during his address at Lahore rather to tell them to become ready for Islamabad agitation march, ” he said.

He said Imran Khan has deceived masses in the name of change, religion and was now trying to mislead them on the alleged lettergate.

Tribal elder, Asghar Afridi has welcomed the PM’s development projects for North Waziristan and termed it a gift for tribal people.

He said Prime Minister Shehbaz Sharif has won hearts and minds of tribal people after announcing mega development package for North Waziristan that would usher a new era of progress and prosperity in the area.