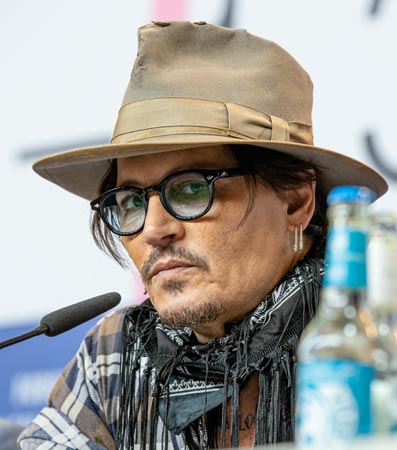 Johnny Depp reveals the most toxic personality traits he had to deal with on a daily basis when it came to Amber Heard.

Depp made admissions about the toxic nature of his relationship with ex-wife Amber Heard during his second day on the stand.

The actor also addressed the “parade of insults” he was forced to endure whenever Heard weaponized his past against him.

“So at a certain point, when that enters your mind is [when] you start to slowly realize that you are in a relationship with your mother in a sense, and I know that that sounds perverse and obtuse.”

“But the fact is some people search for weaknesses and sensitivities. And when you’ve told that person your life and what you’ve lived through, what you’ve been through, as happens in relationships, the more that became ammunition from [Heard] … to either verbally decimate me or to send me into a kind of tailspin of confusion and depression.”