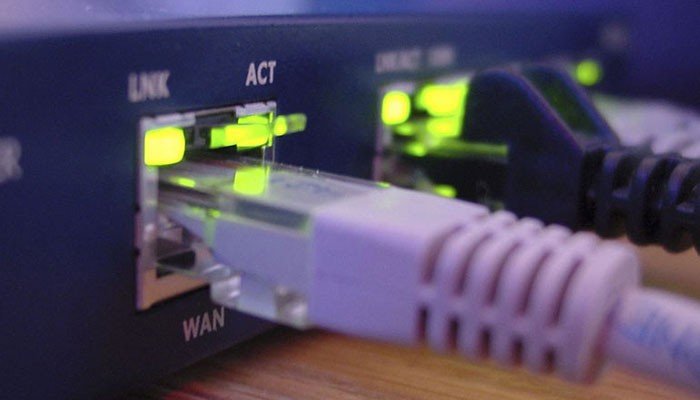 The Pakistan Telecommunication Authority (PTA) said Thursday that the internet speed in the country is back to normal.

Notifying the slow speed of internet across Pakistan on Tuesday, the PTA had said that a power reconfiguration activity on a section of international submarine cable, SMW4, had to be undertaken during certain hours on Wednesday.

However, the authority has now announced that the power reconfiguration activity has been completed. It said that the task was finished at around 3 am on Thursday as per schedule.

The PTA said it was a routinely scheduled maintenance activity.

In February, a cable cut in a submarine cable system at a distance of almost 400 km off the coast of Pakistan cause internet disruption across the country as well.