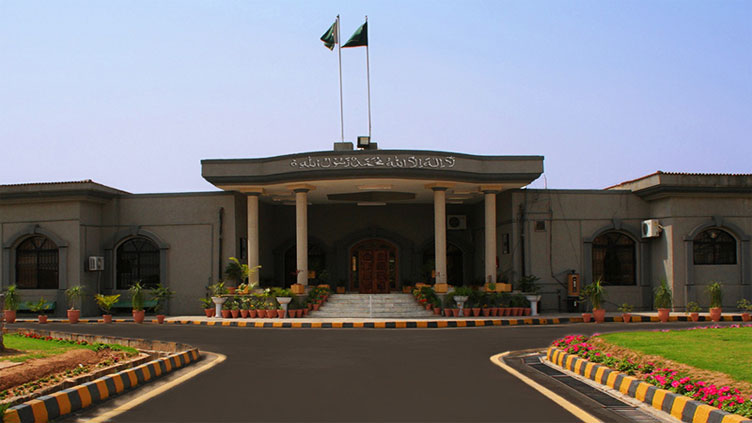 ISLAMABAD:The Islamabad High Court (IHC) on Wednesday ordered the federal government to issue the details of toshakhana gifts received by former prime minister Imran Khan. The court said that there was not stay order against the decision of Pakistan Information Commission regarding provision of the toshakhana gifts’ details and it should be implemented under the law.

The order said that the cabinet secretariat was bound to provide the said information in accordance of the law. Justice Miangul Hassan Aurangzeb heard the appeal against the decision of Pakistan Information Commission. Deputy Attorney General Arshad Kayani adopted the stance that attorney general had resigned from his post and prayed the court to grant time for arguments in the matter.

The court remarked that the policy on the matter was clear, adding that it should be raised before federal cabinet. The court instructed the DAG to provide information on next hearing regarding the toshakhana gifts. The DAG said that it was not wrong to keep the gifts after submitting certain amounts. He said that there should be a policy that the gifts should be submitted in national kitty because the state also has to send gifts to other countries.

The DAG said that the secretary cabinet had raised the matter before the new cabinet. He prayed the court to grant some time to take fresh instructions from the government. The court asked the DAG to implement the decision of Pakistan Information Commission until he took instructions. Justice Aurangzeb remarked that it was a matter of public interests and citizens have right to know about the gifts.

The court said that gifts should be recovered from everyone who took them to their homes whether it was a matter of 20 years old.  The court remarked that no one should be allowed to take the gifts from toshakhana instead these should be kept in museums. The court adjourned hearing of the case for two weeks with above instructions.