Election tribunal hearing on recounting of votes in NA 196 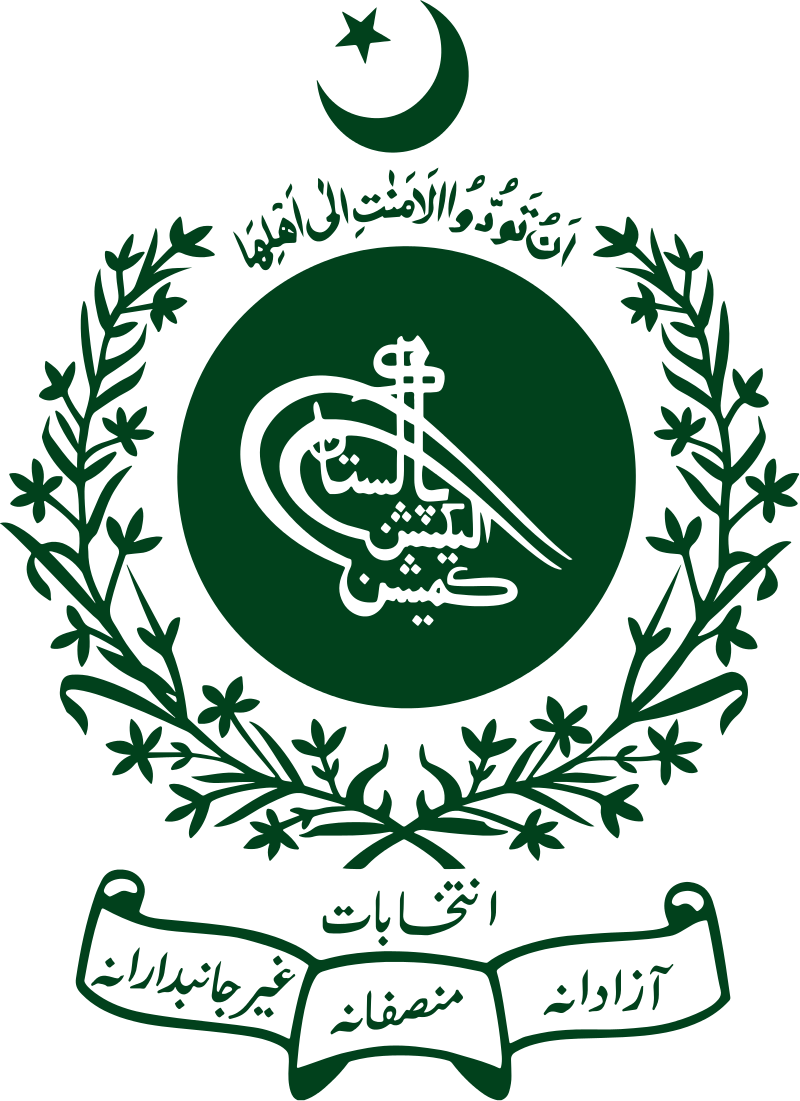 JACOBABAD: An election tribunal on Monday heard petition of recounting of votes in the constituency of former federal minister Muhammad Mian Soomro.

The election tribunal judge directed the counsel to submit reply in writing if resignation has been given or not.

The tribunal adjourned further hearing of the case until May 09.

The tribunal had ordered recounting of votes in the constituency.

Muhammedmian Soomro had won the NA-196 seat by securing 92,307 votes in the 2018 general election while Mr Jakhrani was runner-up with 86,881 votes. After the vote recount, ordered on Jakhrani’s application, Soomro was found to have 88,542 and the PPP candidate with 83,896 votes.