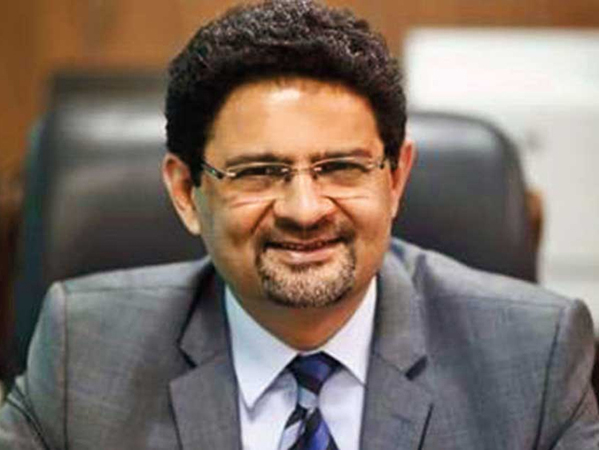 The decision was announced on the petition filed by Insaf Lawyers Forum, challenging the approval of Miftah Ismail’s nomination papers for the election in NA-249.

The PTI leader’s counsel, Hasnain Ali in his argument before the SHC election tribunal said that Miftah Ismail did not submit details of his car and investment while submitting the nomination papers to contest the by-election. The plaintiff stated that the returning officer (RO) had illegally accepted PML-N leader’s nomination papers despite he does not fulfil the Articles 62 and 63 of the Constitution.

The PML-N lawyer in his arguments ruled out the allegations of the PTI leader against Miftah and added that his client has not to hide anything in his nomination papers and stated Hasnain Ali’s arguments are based on assumptions only.

The tribunal, after hearing arguments from both sides, allowed Miftah Ismail to contest by-polls in NA-249.

The NA-249 seat was relinquished by the PTI’s Faisal Vawda, who had won the seat in the 2018 general election, beating PML-N’s Shehbaz Sharif by a small margin of 723 votes. The Election Commission of Pakistan (ECP) had announced to hold the by-polls on April 29.