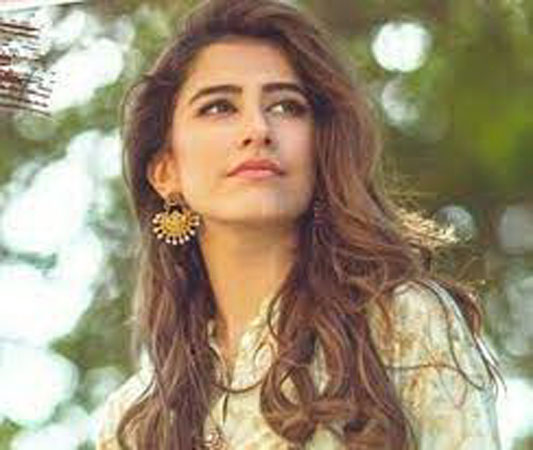 The viral video sees them singing the song at PTI’s rally with great energy and enthusiasm.

The clip got huge responses from netizens. The video has millions of views with thousands of likes and shares. Social media users took to the comments on the post.

“Love her acting in Sinf-e-Aahan,” a netizen wrote while the second termed her as a great human being.

The pictures of her in PTI’s rally are also going viral.

The show is about six courageous women and their inspirational devotion to becoming a part of the Pakistan Army.

Syra Yousuf had married Shehroze Sabzwari back in 2012 and was blessed with daughter Nooreh Shehroz two years later. They separated in 2019 and finalised their divorce two years ago.