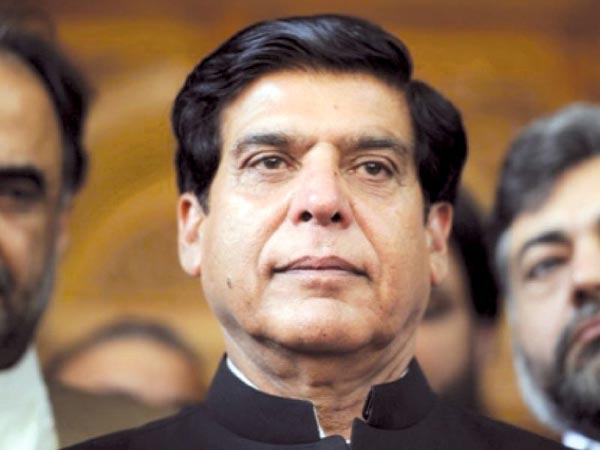 The seat fell vacant on April 3 after the resignation of Asad Qaiser who, hours before the Supreme Court’s deadline for the vote of no-confidence motion was to expire, addressed the assembly to announce the decision.

PTI’s Asad Qaiser had stepped down from office on April 9 – on the day Islamabad witnessed intense political activities when the voting on the no-confidence motion was set to take place. But Qaiser – being a PTI and Imran Khan loyalist – delayed the session as much as he could before resigning minutes before midnight, as the Supreme Court’s deadline for holding the vote on the no-trust motion was about to end. Following his resignation, MNA Ayaz Sadiq chaired the session, and on April 10 at midnight, Khan was voted out of power, making him the first prime minister to be ousted through the democratic process.

Meanwhile, a session of the National Assembly related to the no-confidence motion against Deputy Speaker Qasim Suri has been scheduled to take place today at 12pm.

According to a notification issued by the National Assembly Secretariat, the voting on the no-confidence motion against the deputy speaker will take place today, while the election and oath-taking ceremony of the new speaker will also be held on the same day.