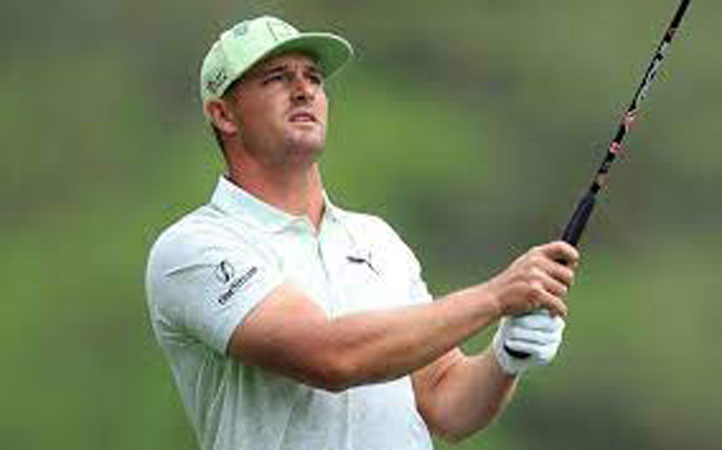 LOS ANGELES: Golfer Bryson DeChambeau had surgery on his broken left wrist on Thursday, saying on Instagram he hoped to return to top-flight competition within two months. DeChambeau missed the cut at the Masters last week, his third missed cut in his past four starts. The 2020 US Open champion, now ranked 19th in the world, had hoped to avoid surgery to repair the hairline fracture of the hamate bone — which was made worse when he took a tumble while playing ping-pong with fellow pros at the Saudi International earlier this year. “I made attempts to play through this injury at three recent events, including the Masters, but this is typically an injury that requires surgical treatment,” DeChambeau said in an Instagram post. “Through continued discomfort from the fracture, it has caused me to alter my grip and swing, resulting in my inability to compete at golf’s highest level. This has not been easy physically and mentally for me.” The two-month timeline left DeChambeau’s availability for the PGA Championship, at Southern Hills Golf Club in Oklahoma May 19-22, in doubt.