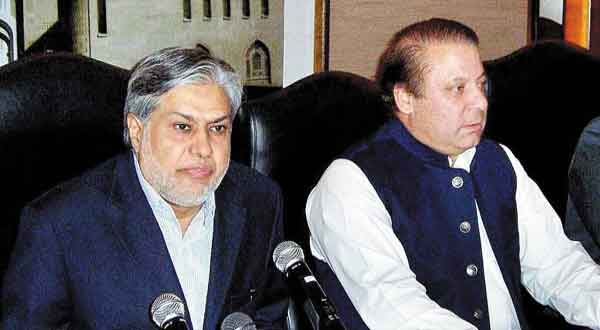 Nawaz Sharif and Ishaq Dar’s passports have been ordered to be renewed by the government.

In the next 48 hours, the passports of Nawaz Sharif and Ishaq Dar are going to be renewed, sources say. People who work for the Pakistan High Commission in the UK have been told what to do.

Comes one day after Prime Minister Shehbaz Sharif, Nawaz’s younger brother, took the oath of office. In February of last year, Nawaz’s passport ran out, and the government led by Khan didn’t renew it.

As a result, Nawaz Sharif was given an eight-week bail on medical grounds in October 2019. A month after that, he was allowed to go abroad for four weeks so he could get treatment there. He is still in London, though.