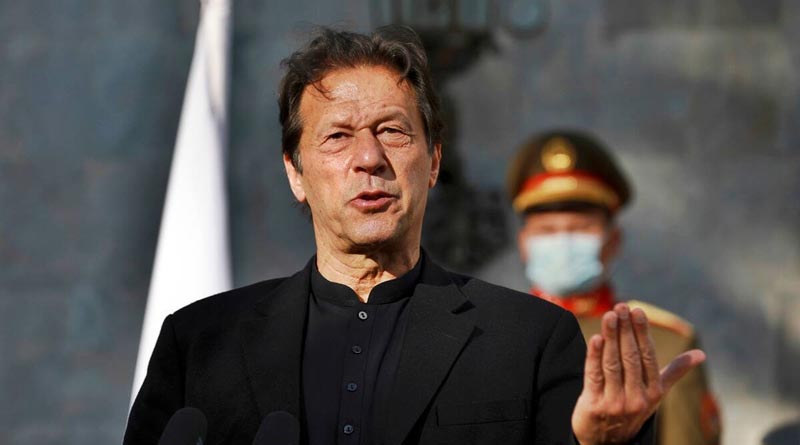 Taking to Twitter, he wrote: “Pakistan became an independent state in 1947; but the freedom struggle begins again today against a foreign conspiracy of regime change.” Imran said it was “always the people of the country who defend their sovereignty and democracy”. The tweet comes after the PTI announced that it will hold countrywide protests against the alleged “foreign conspiracy” that led to the former premier’s ouster through a no-confidence motion.

Imran Khan’s remarks come a day after he was voted out from power through a vote of a no-confidence motion, becoming the first prime minister in the country’s history to be unseated by a parliamentary revolt.

The joint opposition’s no-confidence motion, which required 172 votes in the 342-strong parliament to pass, was supported by 174 lawmakers, leading to the ouster of the premier and seemingly bringing to an end the protracted crisis. “Peaceful protest will be carried out throughout the country today. The country stands with Imran Khan,” former energy minister Hammad Azhar said during a media talk.