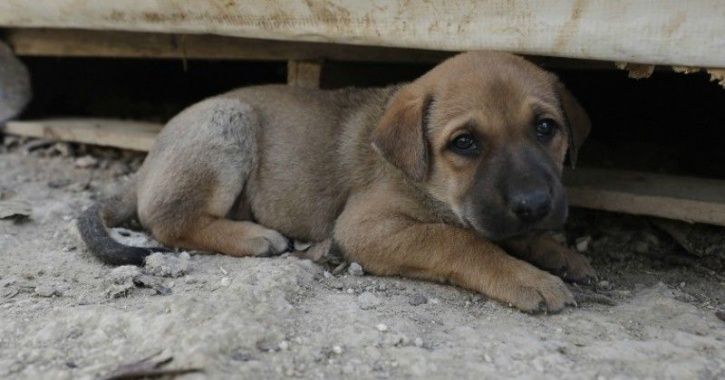 Police in Pune took a man into custody after he allegedly struck a stray dog to death with a bamboo stick, the Times of India reported. An 18-year-old college student and his friends who witnessed the act reported the crime to the police. They had asked the man why he had killed the dog, to which he told them it was because it had bitten a few people in the area. He then fled the scene.

The student took the dog to the hospital.

“On Monday around 9.15 am, he and his two friends were going to the college when they noticed a man carrying a bamboo stick was chasing a dog,” a police officer reported.

He said that the man struck the dog with the stick, which killed the animal instantly.

“We have booked the accused under the relevant sections of the Maharashtra Animal Preservation Act and section 429 of the Indian Penal Code,” the officer said.