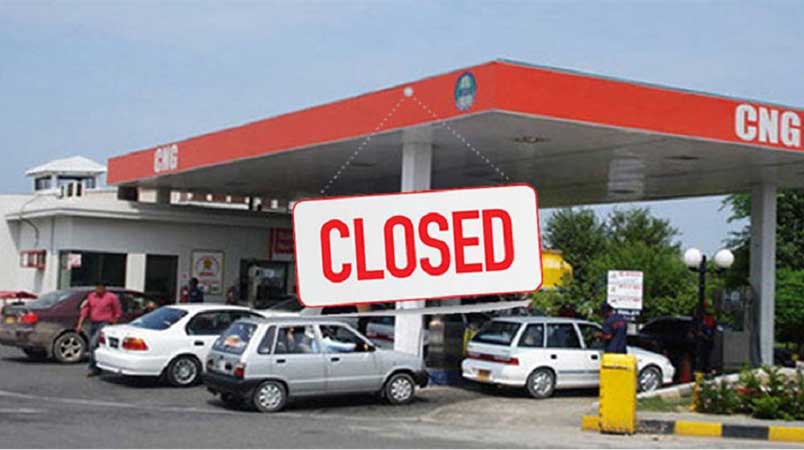 KARACHI: The Sui Southern Gas Company (SSGC) In a new schedule, on Thursday announced to shut down CNG stations in the province for three days in the ongoing week, ARY News reported.

According to SSGC, the gas supply to industrial units will also remain suspended on April 10 for 24 hours.

A spokesperson for the gas utility said that all the CNG stations will stay closed for 72 hours from 8am on April 8, Friday till 8am on April 11, Monday.

It further shared that the decision was taken in wake of low gas pressure.

“Keeping in view the short supply of gas in SSGCL system, the availability of gas has decreased resulting in depletion of line pack / low pressure in the system,” the statement read.

CNG dealers had resumed their business on Feb 14, Monday after a gap of two and a half months.

Gas supply was suspended to the CNG sector from December 1, 2022, till February 15, 2022, in accordance with the gas load management plan.