Begging, a lucrative business in Ramazan 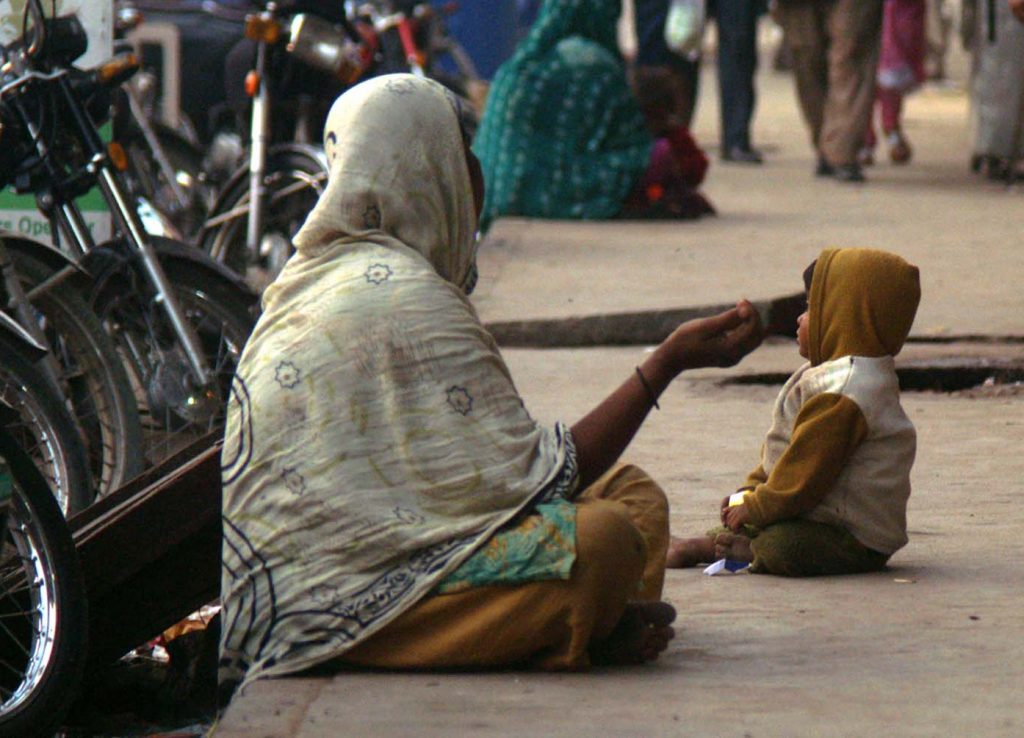 ISLAMABAD: With the beginning of holy month of Ramazan, a great deal of beggars hailing from far flung areas of the country have invaded the federal capital for seeking maximum alms particularly in the shape of Sadqa-e-Fitr and Zakat. The Islamabad Capital Territory Administration seems to be helpless in case of dealing with this annual social menace as professional beggars are roaming either and thither without any check and accountability in the entire city.

As per reports, the begging is a lucrative business in the holy month of Ramazan, not only in Pakistan but all over the Muslim world. Talking to APP on Wednesday, Ushna Malick, a resident of Sector G-11 said it was quite difficult to move in the markets freely as beggars encircle you and keep on chasing until and unless you give them some money.

She said even veiled young girls were also in the profession of begging and they remained in the markets till the late night. Chaudhry Majid from Sector G-9 said he always witnessed a long queue of beggars at the gate of mosques asking for Fitrana and Zakat expressing their social and economic constraints. He said the professional beggars had disturbed the private life of the local residents by launching door to door campaign for their ulterior motives.

Fatima Batool, a motorist in Sector F-7, said it was risky to down the window panes of vehicles especially at the signals as beggars of all ages start knocking them consistently in a bid to enforce you to give them something in charity. She urged the district administration to launch a crackdown against these migrated beggars because they had polluted the peaceful environment of her city.