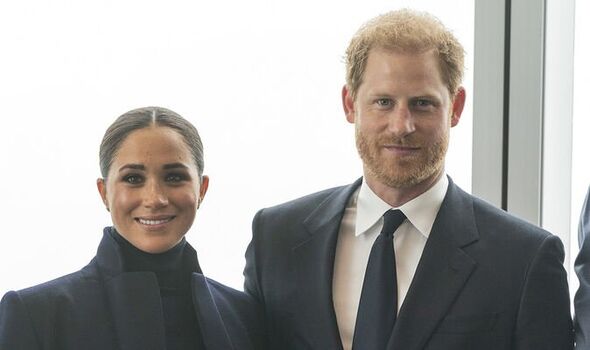 She made it all public in her appearance on ToDiForDaily with Kinsey Scholfield. There she denoted the incoming storm of ‘challenges’. And was quoted saying, “I think to a lot of the energy I was seeing, I was seeing all the trouble that was coming right after the wedding.”

“What I do still see is more chaos.” She further went on to tell the host.

Not only that, she also foresaw the incoming plight of “a very challenging marriage, very challenging.” She also added, “I can see two roads, one of the roads that I see is that the relationship itself, they could grow apart at some point emotionally.”

“But that Harry would feel a duty to his children and would not leave them but I do see a lot of problems in the relationship.”

Before concluding the astrologer added, “I see her having a lot of heartache right now. I feel he [Harry] wants to be back home and she does not – she has other plans.”