Sugarcane to be cultivated over 1.181 million hectares 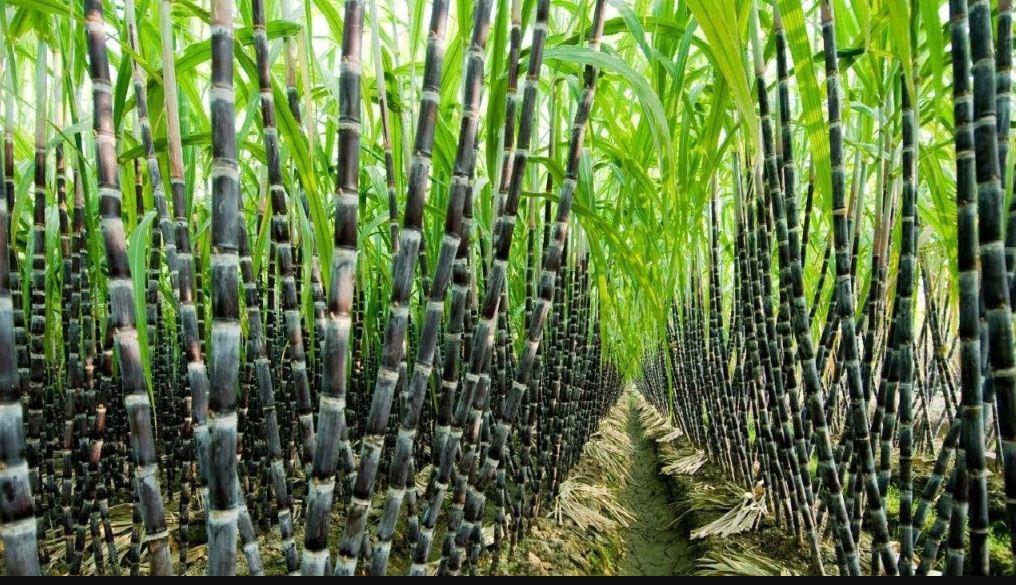 ISLAMABAD: Sugarcane crop will be cultivated over 1.181 million hectares during current Kharif season (2022-23) in order to fulfil the domestic requirements of sugar as well as for exporting.

Meanwhile, sugarcane production targets during the period under review were fixed at 78.588 million metric tons, said a senior official of the Ministry of National Food Security and Research.

Talking to APP here on Wednesday, he said that about 760,000 hectares of land was set in Punjab to grow sugarcane during the current Kharif season in order to produce 52.5 million metric tons of sugarcane.

The sugarcane output targets for current season for Khyber Pakhtunkhwa and Balochistan were fixed at 6.086 million tons and

52,000 tons in Balochistan respectively, he added.

It is also grown in the areas of Hyderabad and Badin of Sindh and Charsadda and Mardan of KPK. It provides raw material to the second  largest agro-based sugar industry, comprising 88 sugar mills all over the country, he said, adding that it provides employment to millions of rural farming and non-farming communities. In addition, it is a major source of livestock fodder during the winter season.