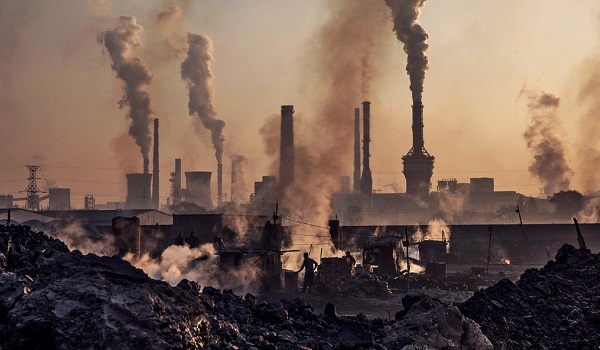 ISLAMABAD: As many as 48 factories have been registered in the Federal Capital under Factories Act, 1934 during last three and half years.

The government has fixed minimum Rs 20,000 wage as well as by the Chief Commissioner, ICT under Section-4 of the Minimum Wages Ordinance, 1961 for unskilled workers/ in all the Industries/Commercial establishment, sources APP told APP here Tuesday.

They said for ensuring payment of minimum wages, the field staff of the Labour Welfare Department, Islamabad regularly visit their respective areas for implementation of various Labour Laws.

To monitor and evaluate the performance of field staff, the Director (Industries & Labour) held meetings regularly, daily inspection of various factories/establishments was carried out by the field staff to check the minimum wages, they said.

They said strict legal proceedings were initiated against the violators.

They also added that those industrial units that did not pay the minimum wages i.e. Rs. 20,000/- fines were imposed on the violators and their cases were being

They said the minimum wages board has been constituted consisting of one chairman and three other members, who were responsible to increase the minimum wage of laborers once in a year.