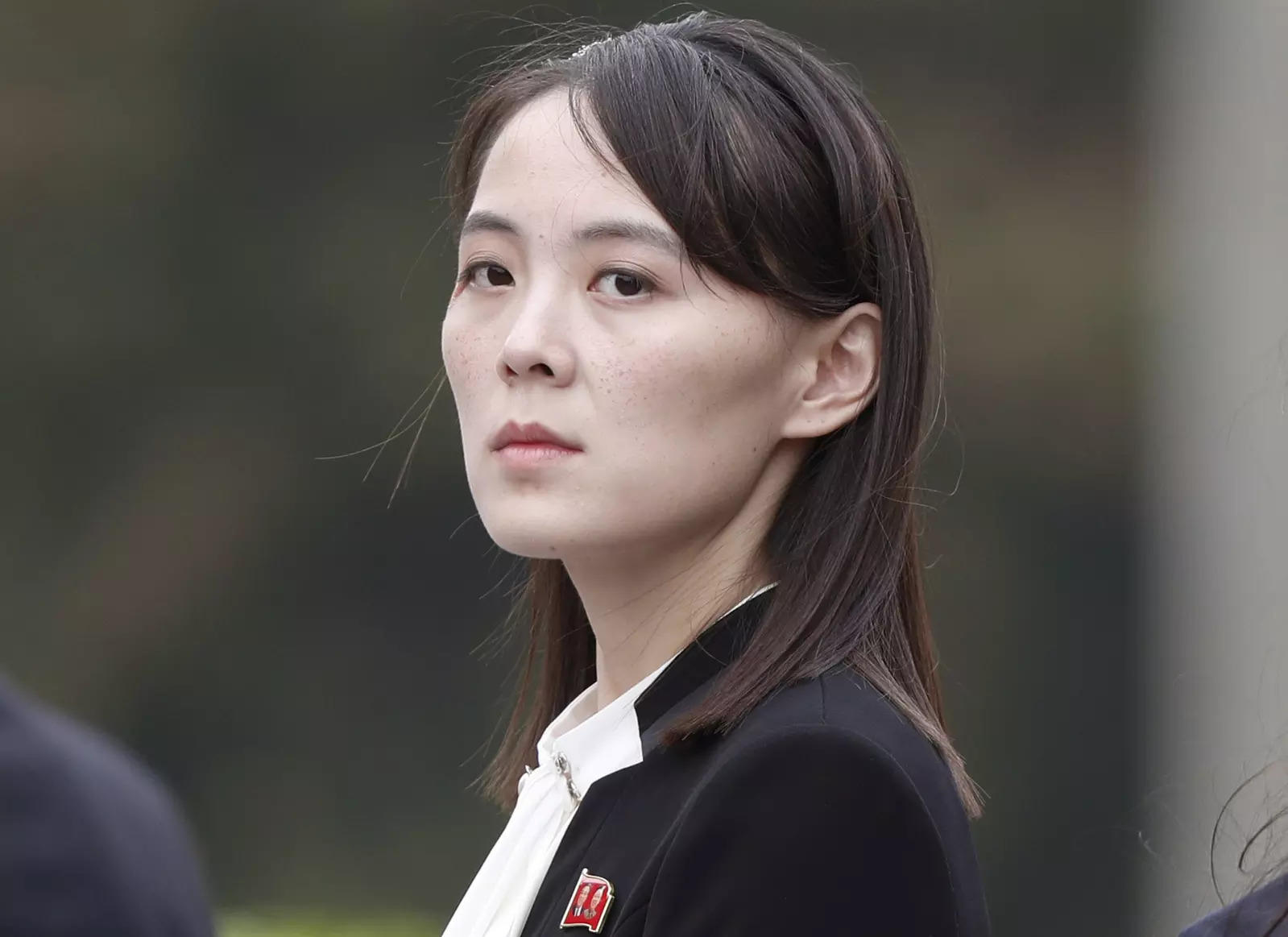 North Korea will use its nuclear weapons to “eliminate” South Korea’s army in the event they launch a pre-emptive strike, the powerful sister of leader Kim Jong Un said Tuesday.

They come as North Korea has resumed its sanctions-breaking weapons tests with an unprecedented blitz this year, last month firing its first intercontinental ballistic missile at the full range since 2017.

Suh had said Friday that South Korea’s military had missiles with “the ability to accurately and quickly hit any target in North Korea when there are clear signs of North’s missile launch”.

In response, Kim Yo Jong said it was a “very big mistake” for “lunatic” Suh to have discussed a pre-emptive strike against nuclear power, according to the report in KCNA.

“In case South Korea opts for a military confrontation with us, our nuclear combat force will have to inevitably carry out its duty,” said Kim Yo Jong, who is a key policy advisor in Pyongyang.

She said the “primary mission” for her country’s nuclear forces was to act as a deterrent, but if an armed conflict were to break out, such weapons will be used for “eliminating the enemy’s armed forces at a strike”.

As a result of this “dreadful attack”, South Korean forces will face a “miserable fate little short of total destruction and ruin”, she said.

“We do not regard (them) as (a) match for our armed forces,” she said, referring to South Korea’s military.

Her latest comments follow an initial attack on Suh’s “reckless remarks” Sunday, in which she warned the South should “discipline itself if it wants to stave off disaster”.

But president-elect Yoon Suk-yeol’s transition team said Tuesday it was not ruling out a preemptive strike as a possible military option if necessary, a position earlier supported by Yoon himself during campaigning.

“Preemptive strikes are one of the actions that are accepted globally, including at the UN, as a viable option… when a preemptive threat persists,” spokesperson Kim Eun-hye told reporters Tuesday.

North Korea had paused its long-range and nuclear tests when Kim Jong Un and then US President Donald Trump engaged in a high-profile bout of diplomacy that subsequently collapsed in 2019. Talks have since stalled.

For five years under President Moon Jae-in, Seoul has pursued a policy of engagement with Pyongyang, brokering high-level summits between Kim and Trump while reducing joint US military drills the North sees as provocative.

But for president-elect Yoon Suk-yeol — who will take office in May — this “subservient” approach has been a manifest failure, and he has promised to take a hard line on Pyongyang.

North Korea will this month mark the 110th anniversary of the birth of founder Kim Il Sung — the grandfather of current leader Kim.