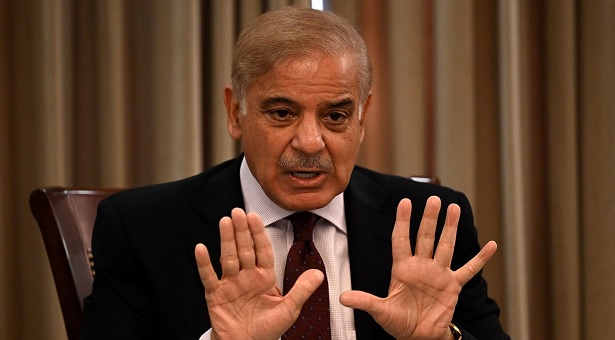 ISLAMABAD: Pakistan Muslim League Nawaz (PML-N) President Shahbaz Sharif on Monday termed that rejection of ‘No Confidence Motion’ against the prime minister by the deputy speaker in the National Assembly was unconstitutional.

While addressing a press conference here, he expressed the hope that the Supreme Court would take the decision as per law in that regard.

On March 24, he said National Assembly Speaker Asad Qaiser had allowed tabling of no-confidence motion against the prime minister as per will of the House.

“PTI used Article 5 to prevent them from the embarrassment that they would have faced after their defeat in case of voting on the no-confidence motion,” Shahbaz maintained.

The PML-N leader said if Imran Khan had received the “foreign letter” on March 7, then why he did not highlight the issue.

He criticised the speech of deputy speaker Qasim Suri in which he remarked all opposition leaders were ‘traitors’.

NA proceedings made a joke of the constitution of Pakistan, laws and Parliament, he added.