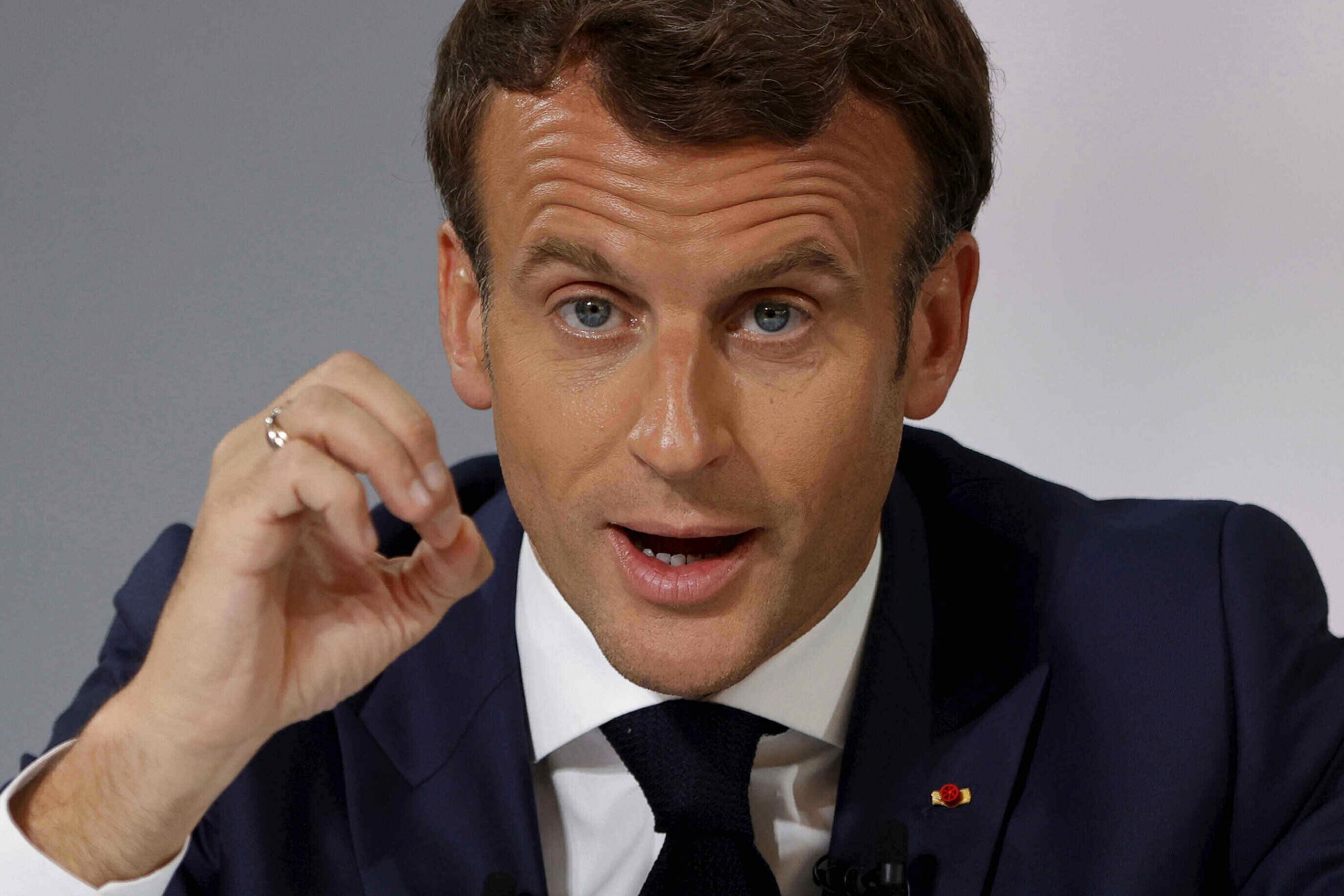 Paris: French President Emmanuel Macron said on Monday he was in favour of new sanctions against Moscow after claims that Russian forces committed atrocities against Ukrainian civilians in Bucha, a town outside Kyiv.

“There are very clear indications of war crimes. It was the Russian army that was in Bucha,” Macron told the France Inter broadcaster after the discovery of mass graves and hundreds of dead people northwest of Kyiv.

“The scenes are unbearable. International justice must work. Those who were behind these crimes must respond,” he said.

Local authorities said they had been forced to dig communal graves to bury the dead accumulating in the streets, including some found with their hands bound behind their backs, in scenes that sent shockwaves through international capitals more than a month into Russia’s invasion.

Macron called for progress on further moves towards sanctions at the European Union level which he said could target the Russian oil and coal industries.

“What happened in Bucha makes a new round of sanctions, and very clear measures, necessary,” Macron said.

France would coordinate such steps with its EU partners, “especially Germany”, in the coming days, he said.

Macron said that targeting the oil and coal industries would be “particularly” painful for Russia.