Prince William ‘will always put his arm around Prince Harry’ 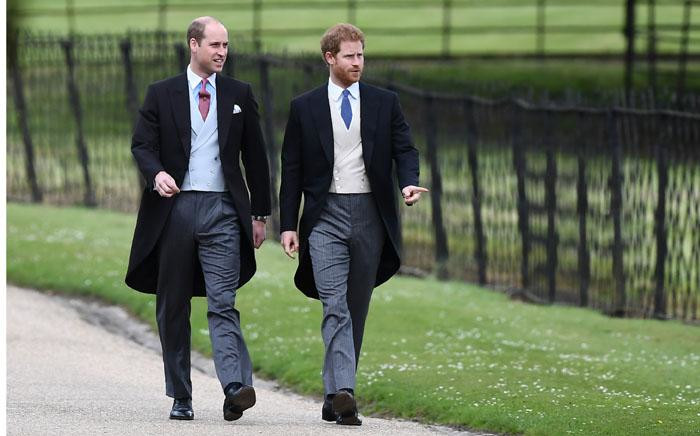 The Mirror UK quoted royal expert Alan Jones as saying, “I think William has still got a lot of time for Harry. He’s his little brother at the end of the day.

“Even though they haven’t seen eye to eye, I think there is still that brotherly bond, their mother’s death has created this unbreakable tie between them.

“At the end of the day, he will always put his arm around him, whatever he said about the family.”

Alan Jones remarks come as the Duke of Sussex is due to publish his memoir later this year.

According to some media outlets, the book will “shake the monarchy to the core”.