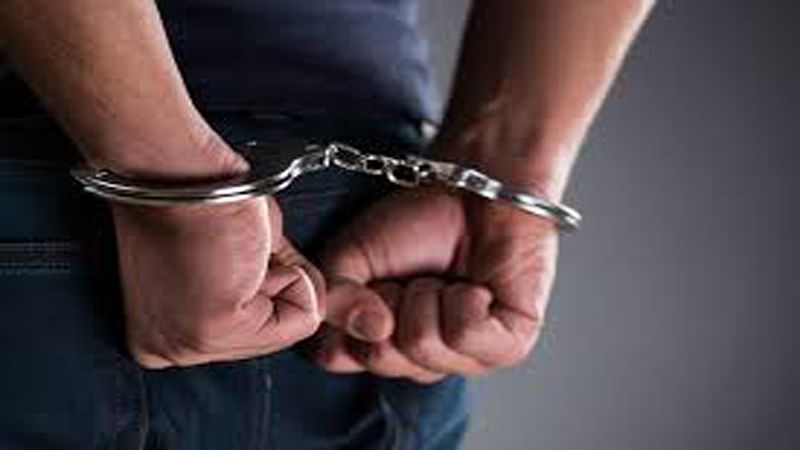 According to details, Assistant Sub-Inspector (ASI) Israr Afridi was on duty at Qambar Khel check post when he received the call. The caller asked him to listen to his complaint outside the check post.

Responding the caller, ASI went outside the check post where he was stabbed to death. Another constable Saleh Mohammad opened fire on the killer however he managed to flee from the crime scene.

After receiving information of the incident, Tirah police conducted probe in the incident by arresting a constable Saleh Mohammad on suspicion.

During investigation, the arrested constable spilled the name of the accused killer identified as Mukkaram. The police team raided the house of the killer and arrested the father and a brother of the killer. Later the killer presented himself before the police.

The killer was identified as Mukarram who confessed killing of killing Israr Afridi over personal dispute. Later, the funeral prayer of slain ASI Israr Afridi was held at Shah Kas Levy Center which was attended by a large number of police jawans of Khyber circle and local elders.