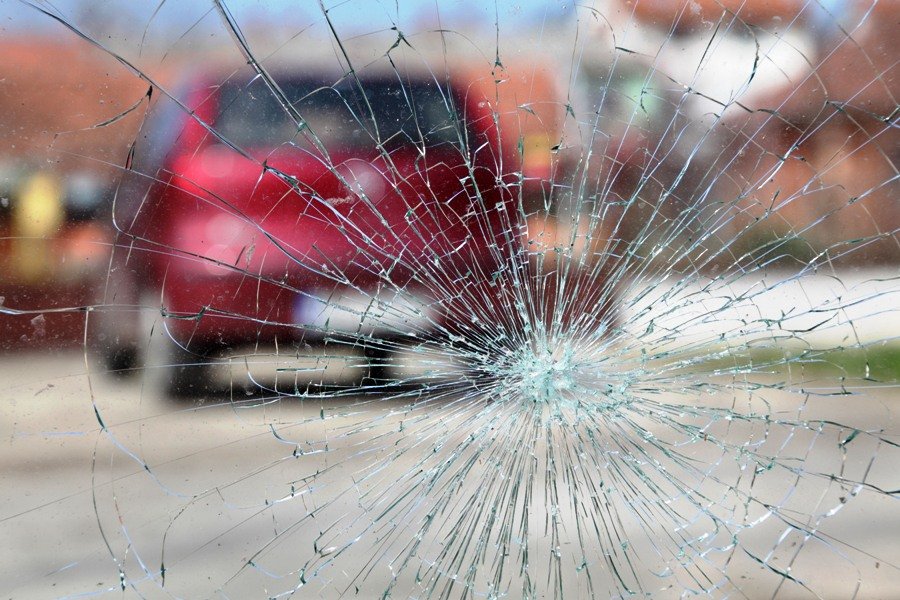 As many as 667 seriously injured people were shifted to different hospitals, while 471 with minor injuries were treated at the incident site by the Rescue medical teams.

The analysis showed that 540 drivers, 25 underage drivers, 131 pedestrians, and 480 passengers were among the victims of the road accidents.

The statistics show that 288 accidents were reported in Lahore, which affected 288 persons, placing the provincial capital at top of the list, followed by 93 in Multan with 95 victims, and third Faisalabad with 82 accidents and 90 victims.

According to the data, 978 motorbikes, 98 auto-rickshaws, 98 motorcars, 29 vans, 16 passenger buses, 31 trucks, and 85 other types of vehicles and slow-moving carts were involved in the road accidents.