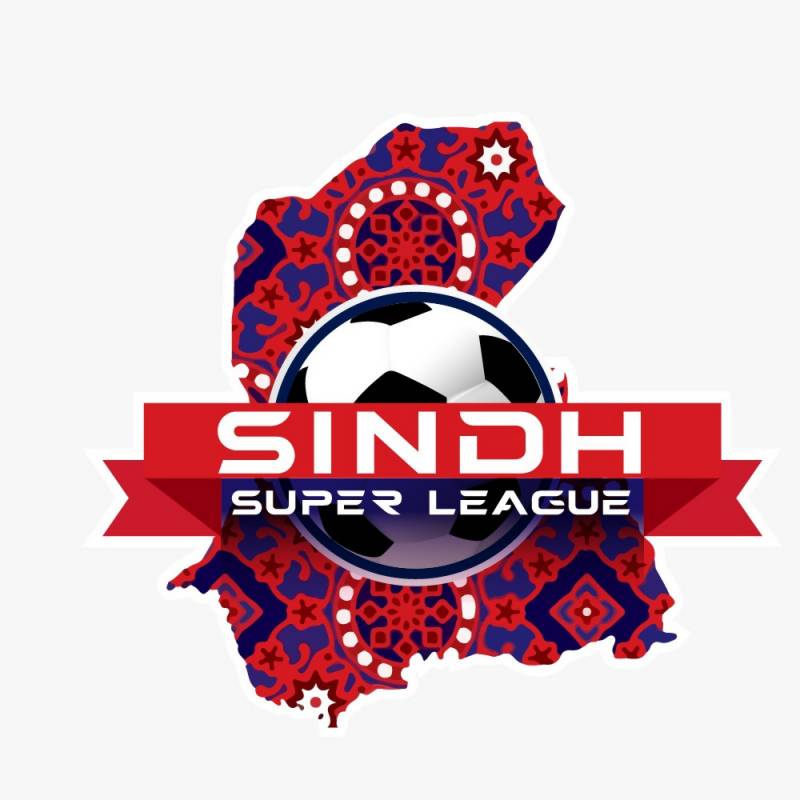 KARACHI: A series of interesting competitions are underway in Sindh Super League Football 2022 being held under the Sports and Youth Affairs department government of Sindh.

The second match of the league was played between Mirpurkhas Eagles and United West. Both the teams performed brilliantly.

Junaid of United West scored a goal to give his team the victory by 1-0 goal, said a communique.

The third match was played between Korangi Challengers and Karachi Royals, which ended in a goalless draw due to the excellent performance of both the teams.

The People’s Football Stadium Lyari has a large number of football fans and is encouraging the players during the league matches.