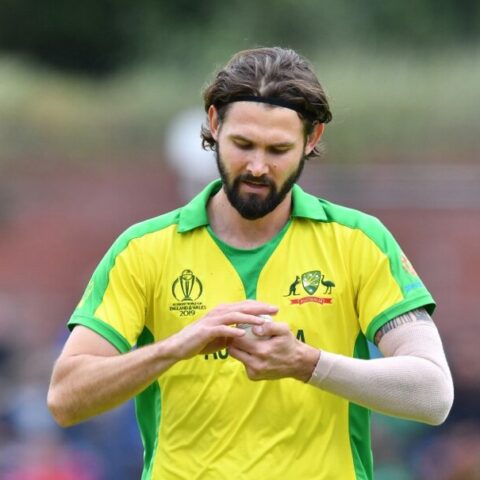 Australia experienced a blow after quick bowler Kane Richardson was ruled out of Pakistan’s visit because of a hamstring injury.

One of the most experienced pacers, Richardson faced a hamstring injury during preparing in Melbourne in front of the group’s flight to Lahore.

“Although the injury is considered minor it was decided the long trip to Pakistan along with four games in eight days and short turnarounds it was in Richardson’s best interests to remain home,” ESPNcricinfo said, citing a Cricket Australia statement.

Dwarshuis, who plays for Sydney Sixers, was already essential for Australia’s T20 squad during a tri-series in 2017-18 and has been important for the Indian Premier League (IPL).

Regardless of the blow, skipper Aaron Finch is certain the team can still compete in Pakistan. He said the group is anticipating playing the white-ball cricket series.

“We are trying to get into the rhythm of playing a 50-over match,” he said, adding that their target is to play the series.