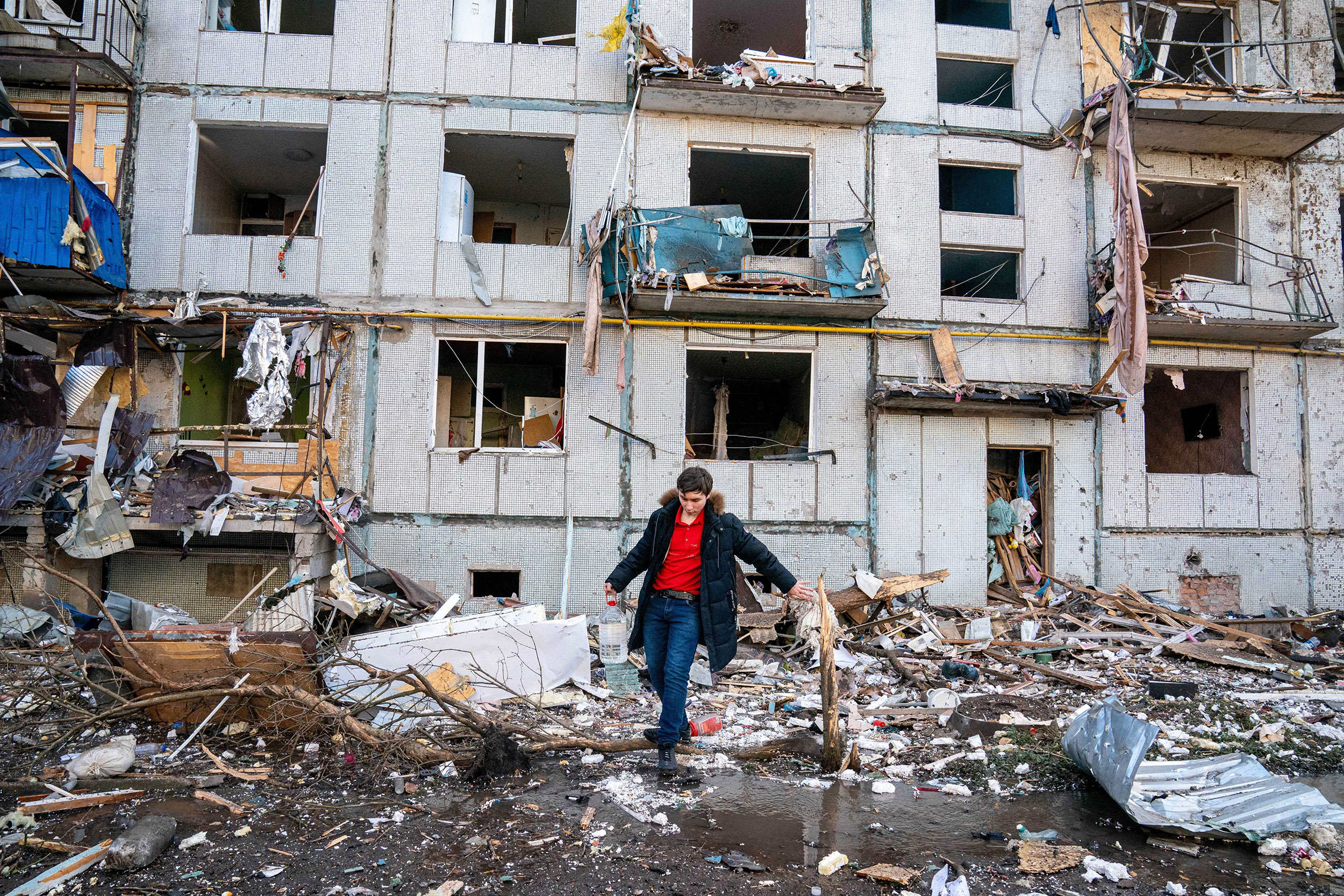 ISTANBUL: As many as 109 children killed in Ukraine due to Russian attacks, Ukrainian media reported on Friday.

Another 130 children have been wounded, Ukraine’s state news agency Ukrinform reported citing the Prosecutor General’s Office. More than 439 educational institutions have been damaged, and 63 others destroyed completely, the report added. The Russia-Ukraine war, which started on Feb. 24, has drawn international condemnation, led to financial restrictions on Moscow, and spurred an exodus of global firms from Russia.

At least 780 civilians have been killed and 1,252 injured in Ukraine since the beginning of the war, the UN said, while noting that conditions on the ground make it difficult to verify the actual number. More than 3.16 million people have also fled to neighboring countries, said the UN refugee agency.