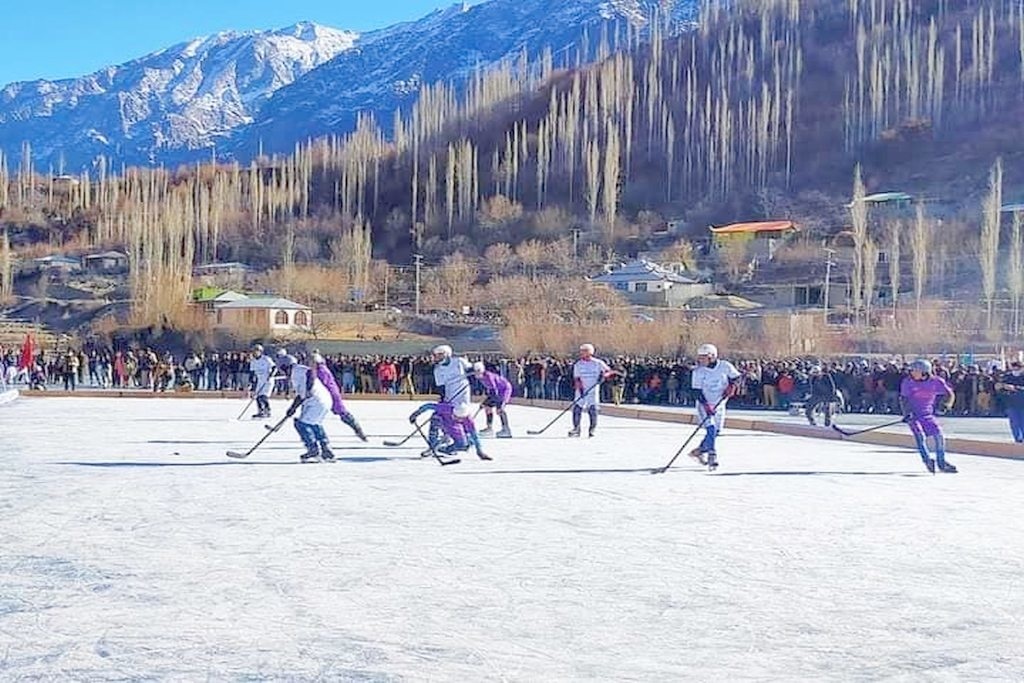 A large number of special persons attended the gala from all the districts of Gilgit-Baltistan and civil society.

On the occasion, various matches were held among the special people including cricket, table tennis, javelin throw, claw testing, race, and tug of war.

Addressing the gathering, the chief secretary said that special people are an important part of the society and if they were provided opportunities, they could make Pakistan’s name in the world.

He appreciated the Pakistan Army for organizing the festival to encourage special persons and said that the government of Gilgit-Baltistan would take all possible steps for the welfare of special persons.

Stalls were also set up by various organizations at the festival.