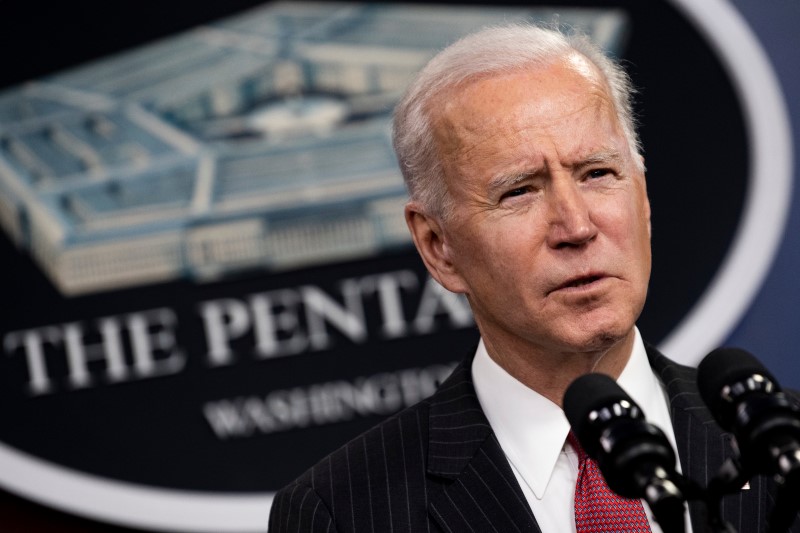 Washington: US lawmakers urged President Joe Biden Thursday to ban oil imports from Russia as further punishment for its invasion of Ukraine, a step the US administration has so far opposed.

She is among a group of senators from both parties that introduced a bill Thursday seeking a ban on such imports. Many of them are from oil and gas producing states.

Biden on Wednesday said he had not ruled out halting imports of Russian oil.

But the White House later warned that such a step could cause further jumps in oil prices and hurt US consumers.

“Well, our objective and the President’s objective has been to maximise impact on President Putin and Russia, while minimising impact to us and our allies and partners,” Press Secretary Jen Psaki said Thursday.

A halt to Russian oil imports would be largely symbolic, as the US produces a large portion of its own and does not import a lot of Russian crude.

While sanctions put in place by the US government and allies exempt the Russian oil sector, the invasion has sent oil prices to their highest level in a decade and natural gas prices hitting record highs.