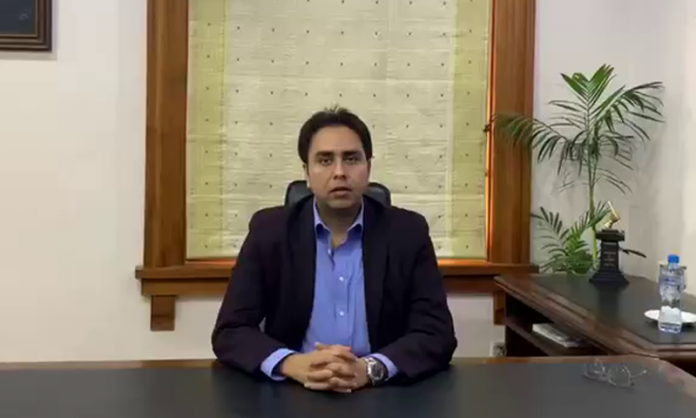 ISLAMABAD: Special Assistant to Prime Minister for Political Communication, Dr Shahbaz Gill has said that money launderers who through fake accounts have taken the country’s money outside were the real impersonators.

Responding to a statement of PML-N leader Maryam Aurangzeb, he termed the PML-N leadership has fled abroad on the basis of medical grounds as Oscar winners.

“The nation has not forgotten the magician who had a photoshoot wearing long boots. Fugitives and thieves have no place here”.

Gill said the incompetent Sharifs have come to their knees and were begging in front of their allies. “Apart from humiliation, defeat will still be your destiny again. As the time to come for the development of Pakistan, under the leadership of Prime Minister Imran Khan,” he said.