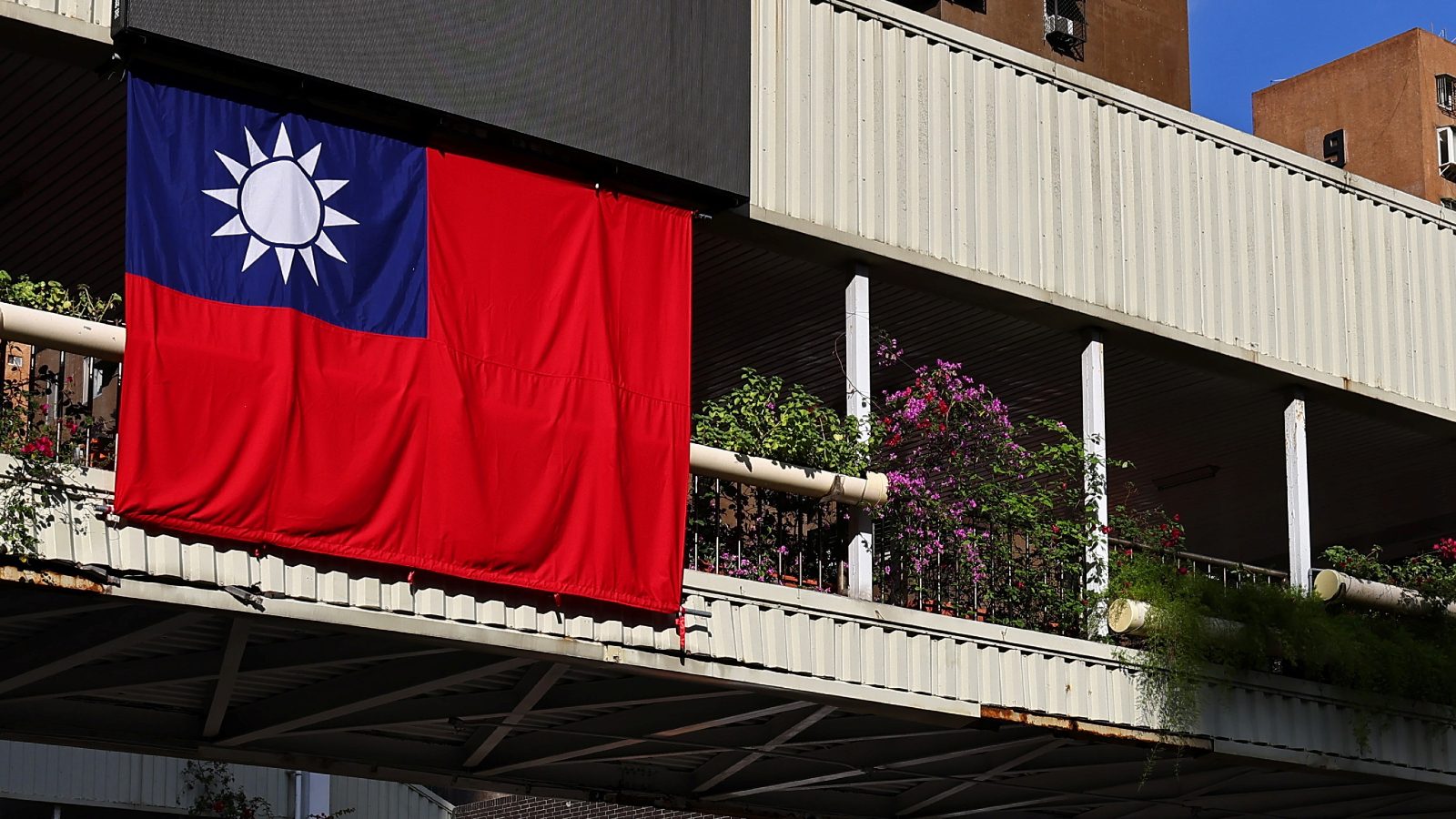 Taipei: Power failures were reported in many parts of Taiwan on Thursday following what the presidential office said was “an incident” at a power plant.

The blackouts occurred after 9 am (0100 GMT) across the island, from the capital Taipei to central Taichung city and southern Pingtung county, reports said. The electricity failures came as President Tsai Ing-wen was set to meet former US secretary of state Mike Pompeo.

They also came a day after a delegation of former US security officials visited the island, a trip denounced by Beijing.

The Presidential Office said an initial probe showed the blackouts were caused by “an incident” at a power plant in southern Kaohsiung city. The statement did not elaborate further.

It said the power supply at the president’s office was normal although a scheduled live stream of Tsai’s meeting with Pompeo was canceled.

“President Tsai has instructed the cabinet and relevant agencies to clarify the cause of the incident… and resume power supplies as soon as possible,” the statement read.

TV footage showed policemen directing cars as traffic lights failed and some shops were forced to stay closed due to the lack of power. Taiwan High-Speed Rail said an unspecified number of its trains were affected by the power outage.

Taiwan Railways Administration said some of its trains operating in southern Tainan, Pingtung, and central Nantou were delayed or suspended.

Blackouts also hit in May last year as demand spiked during a heatwave.