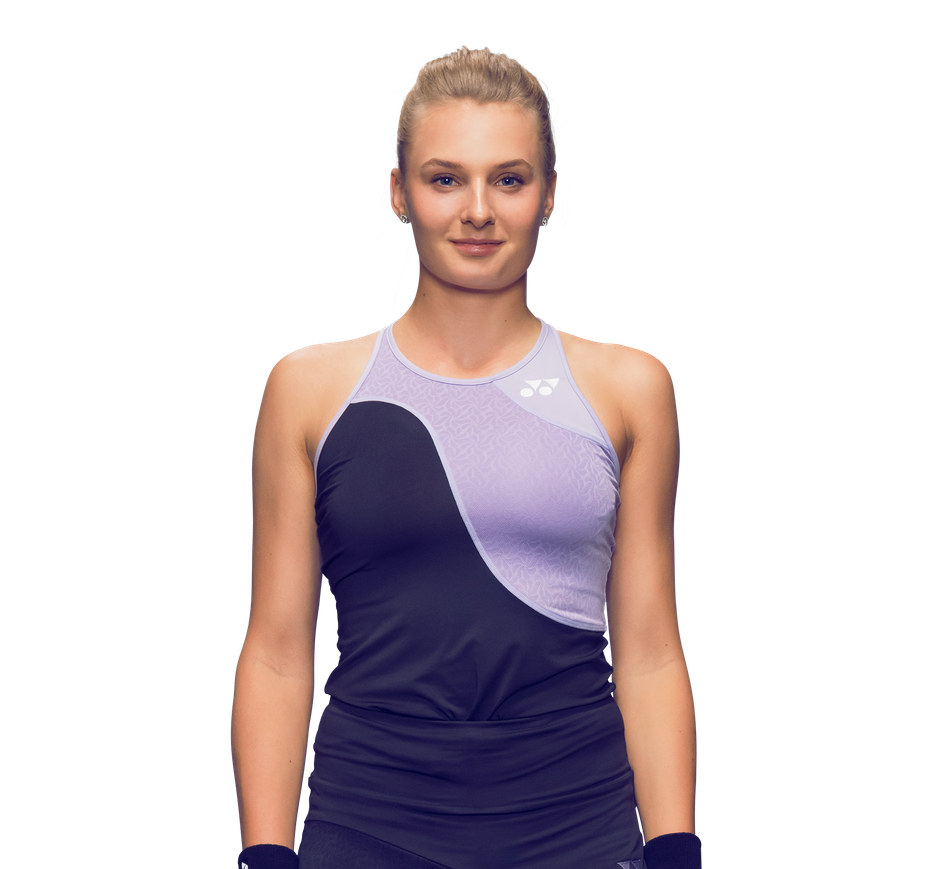 Yastremska fell to the ground in tears after finally securing victory on her fourth match point, before a warm embrace with Bogdan at the net.

She celebrated in front of the crowd with a Ukrainian flag draped around her shoulders.

Afterward, she spoke of how she was “woken up by bombs” when Russia invaded Ukraine last week, before embarking on an arduous journey to France.

Her father and mother remained in Ukraine after saying goodbye to their daughters when they crossed the Danube by boat to reach Romania.

On Tuesday, Yastremska battled back after losing the opening set, saving a match point in the second before taking it in a tiebreak.

There was more drama in the deciding-set breaker as she saw three consecutive match points come and go, before saving another on Bogdan’s serve and going on to win.

Yastremska will face Spain’s Cristina Bucsa in the last 16 on Wednesday.