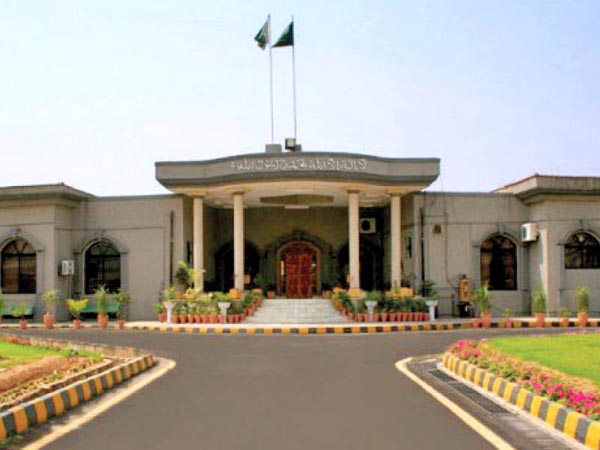 The Islamabad High Court has ruled that any marriage under the age of 18 years will be considered illegal.

The Cabinet Division, on the issue of non-clarification in the Muslim Family Laws Ordinance, directed to place the case before the Parliament and ordered to return the 16-year-old girl named Sawira Falak Sher back to her mother, says a news report.

The decision was taken on the request filed by Mumtaz Bibi for the recovery of her daughter, to return the girl from SHO Golra Darulaman to her mother.

It may be recalled that Mumtaz Bibi had registered a case of abduction of her daughter since May 2021. The girl had also given a statement in the High Court to marry voluntarily.