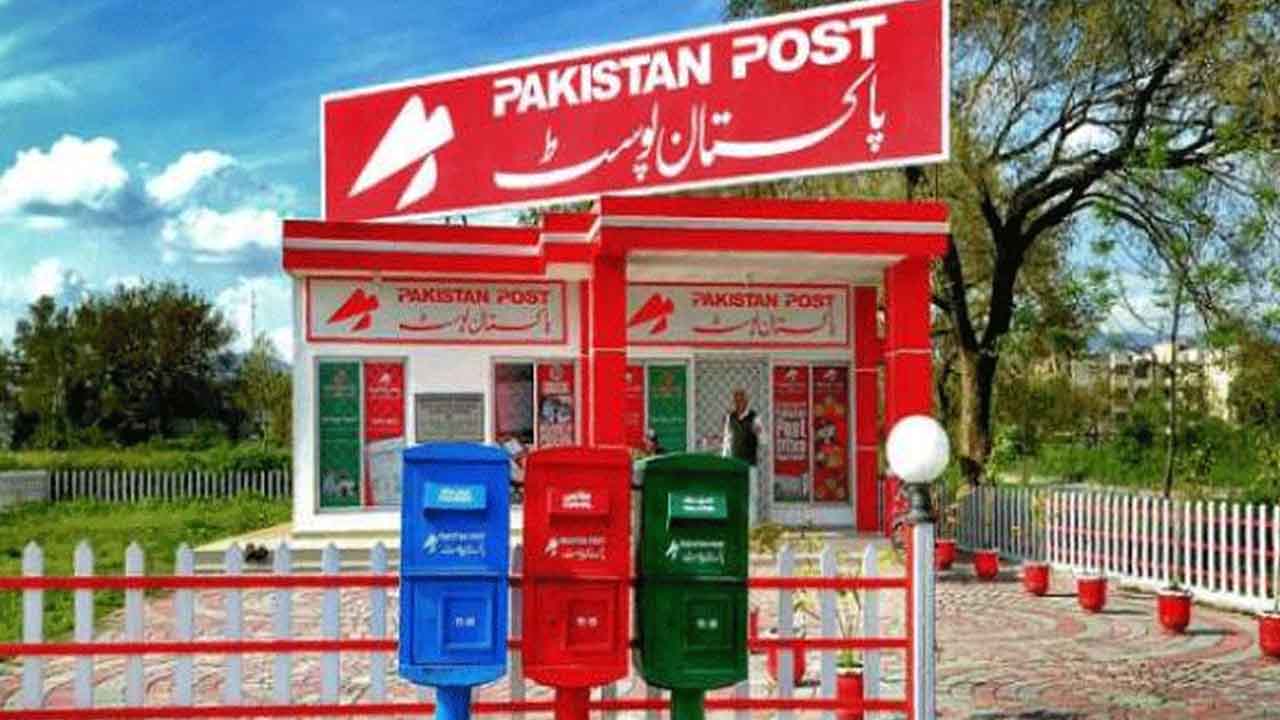 ISLAMABAD: Federal Minister for Communications and Postal Services Murad Saeed on Tuesday said that one hundred thousand Digital Franchise Post Offices will be established across the country to provide better postal services to the people.

Addressing launching ceremony of Electronic Money Order (EMO) Service, the minister said that the EMO service; especially extended through Digital Franchise Post Offices (DFPOs) is all set to revolutionize the e-commerce and cash-on-delivery business in the country; offering quick and reliable payments for goods sold by e-commerce merchants. He said that the EMO service offers a fast, safe, convenient and affordable way to send and receive money across Pakistan.

Murad Saeed said that EMO service will prove to be a vital step towards reclaiming Pakistan Post’s traditional social impact on masses and will help it gain a significant market share in money transfer market. “With the massive penetration of information technology and digital financial services from private sector, it was the need of the hour for Pakistan Post to modernize this essential service and come at par with the ever so growing industry”, minister added.

He said that after a successful launch of the DFPOs program, digitalization at several levels, and overall improvement in its processes, Pakistan Post has seen historical progress in the International Post Services ranking from position 94 to 62 position issued by the Universal Postal Union. He said that the vast postal network is augmented by the rapidly growing network of Digital Franchise Post Offices (DFPO), earning their reputation as modern, digitally equipped, and internet-connected branches of Pakistan Post and facilitating customers across the country.

He said that there were many challenges to bring reforms in the old system. “We have started electronic money order, Urgent Mail Service and Tracking services” he added. He said that agreements were also signed with banks under Kamyab Jawan programme. The minister said that the idea was aimed to promote entrepreneurship opportunities based on technology. Murad Saeed stressed for providing best customer care services to the postal clients.

He said that Pakistan Post complaint ratio is lesser than private courier companies and there is need to further improve. He said that UMS Plus or UMS Gold would be initiated during this month. He said that we are going towards corporate sector. He further said that Secretary Postal Services working on it and proper monitoring system would be implemented. He said that logistic services, e-commerce and digitalization were the future of Pakistan Post.