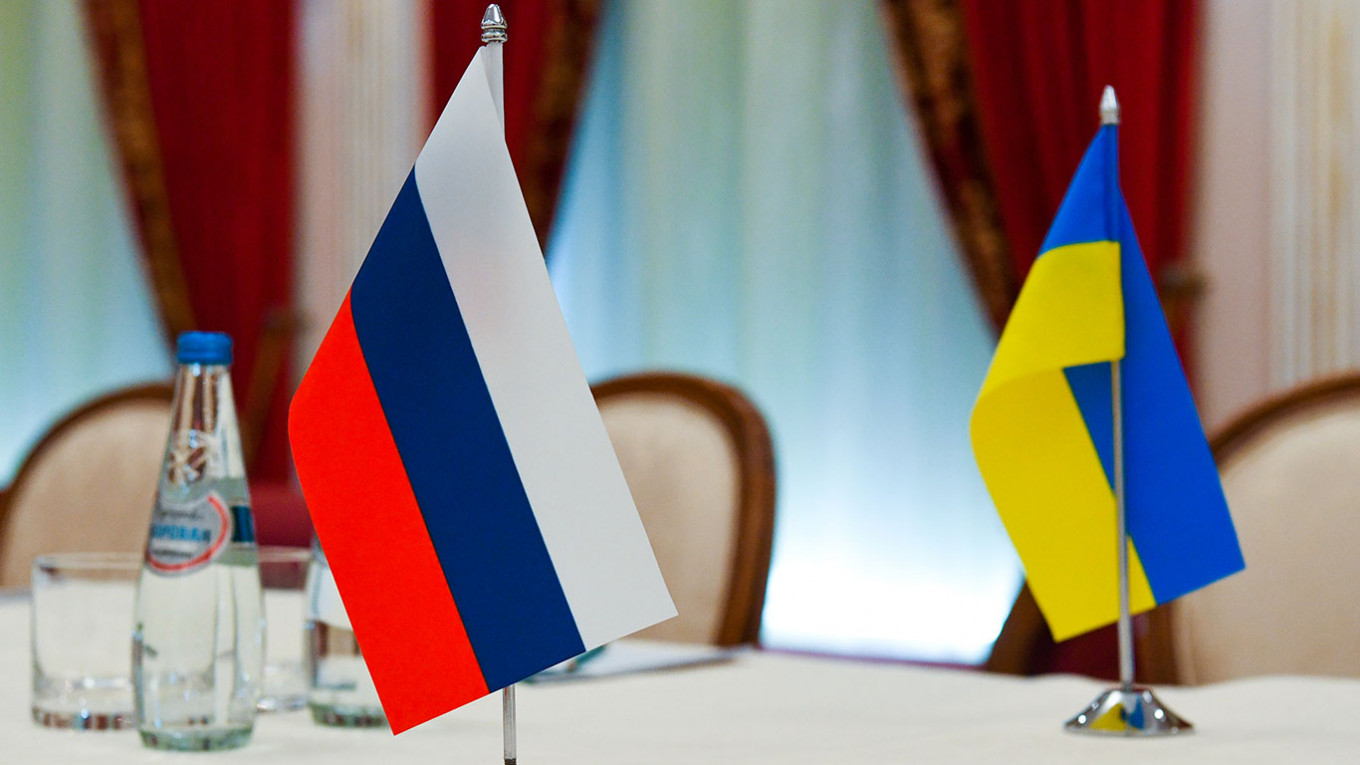 Kyiv: Russia and Ukraine were preparing Monday for their first talks since Moscow’s invasion, as fighting raged and Western-led sanctions started to bite with the ruble collapsing.

Ukraine said Sunday it had agreed to send a delegation to meet Russian representatives on the border with Belarus, which would be the foes’ first public contact since war erupted. Belarus announced Monday that the venue for the talks had been prepared and they would start as soon as the delegations arrived. However, with his government reporting hundreds of civilian deaths and Russian troops besieging key cities, Ukrainian President Volodymyr Zelensky said he was skeptical about the talks.

“As always: I do not really believe in the outcome of this meeting, but let them try,” he said. Russia invaded on Thursday and quickly announced it had neutralised key military facilities, but fierce fighting has since raged and Ukraine forces are reporting some success.