PCB includes Fazal Mahmood into the Hall of Fame 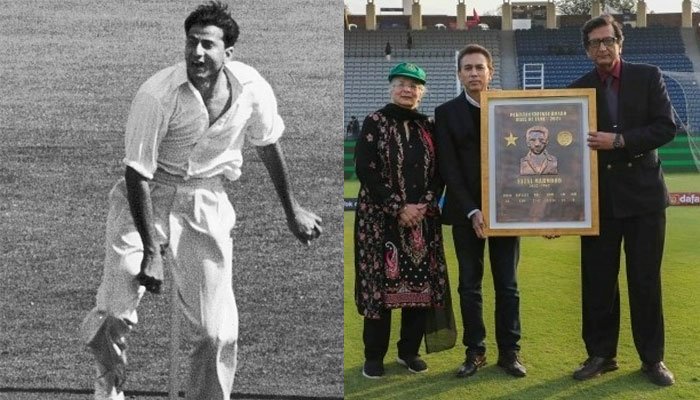 LAHORE: The Pakistan Cricket Board (PCB) has officially accepted former Pakistan legend, Fazal Mahmood, into the Hall of Fame, around here at Gaddafi Stadium on Friday.

The right-arm pacer took a sum of 139 wickets and scored 620 runs during his global career, has been enlisted into the elite list of PCB’s Hall of Fame.

Fazal is viewed as Pakistan Cricket’s torchbearer; he was a member of the national team that crushed India at their home ground in 1952, because of his exceptional bowling execution.

He is additionally the first Pakistani cricketer to include in Wisden’s Five Cricketers of the Year in 1955.

Besides, Fazal has already been awarded the Pride of Performance Award in 1958 for his extraordinary performance, the highest national honor in Pakistan. In 2012, however, he was presented Hilal Imtiaz.