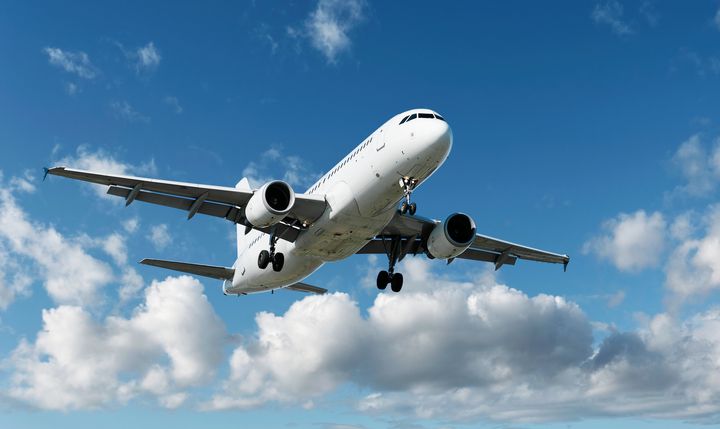 This route will be a passenger and cargo mixed route. At the beginning of its operation, the passenger air route will be turned into a cargo route to meet the need of international logistics air cargo. And two flights are arranged per week.

Its maiden flight date remains undecided so far, China Economic Net reported on Thursday. Upon this route’s operation, it will strengthen the trade, economic and cultural exchanges between Pakistan and the western region of China.

It is learned that the Chengdu-Kalachi direct flight will cut the travel time to about six hours from 16 hours the fastest time by connecting flights at present.

Chengdu has active communications and exchanges with Pakistan in various areas, including education, trade and culture. The 2021 International Conference on China-Pakistan Cooperation held in Chengdu attracted about 150 participants online and offline, including Chinese Ambassador to Pakistan Nong Rong, Pakistan Ambassador to China, Moin ul Haque, experts and entrepreneurs from China and Pakistan.